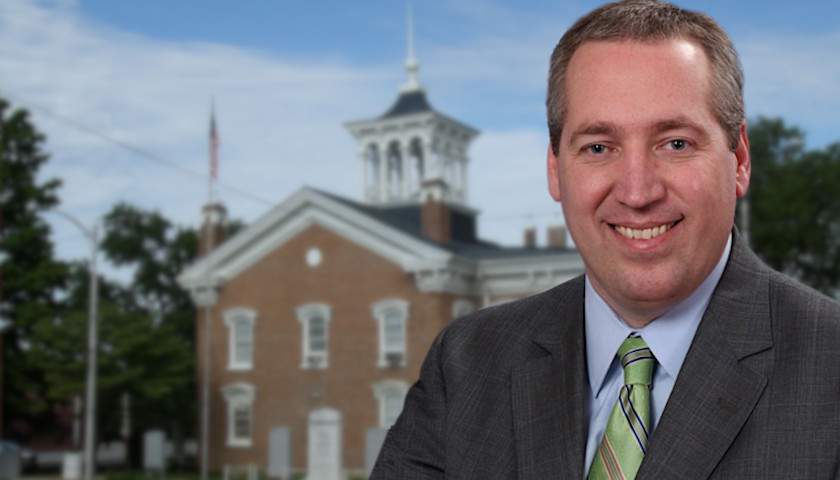 After two years of investigations, Tennessee district attorney general Craig Northcott was cleared of wrongdoing for arguing that Islam and homosexuality are against God. Following complaints against Northcott’s outspoken religious beliefs, the Tennessee Board of Professional Responsibility (TBPR) Disciplinary Counsel reportedly attempted to publicly censure Northcott. The TBPR claimed that Northcott violated the rules of ethics, which Northcott denied. TBPR never claimed that Northcott mishandled a specific case purposefully based on an individual’s theological beliefs or sexual orientation. Due to a lack of evidence indicating any professional misconduct, TBPR dropped the case.

As The Tennessee Star reported when the investigation first opened in 2019, TBPR was prompted to look into Northcott following multiple complaints over his social media posts concerning Islam. Northcott had responded to other comments referencing Muslims on a Facebook post asking whether it was acceptable to stereotype an entire group with mixed beliefs versus letting individuals be judged based on their own actions. In the comments, the original poster defended that not all Muslims were evil. Northcott opined that they were due to the inherent evil of Islamic teachings and texts.