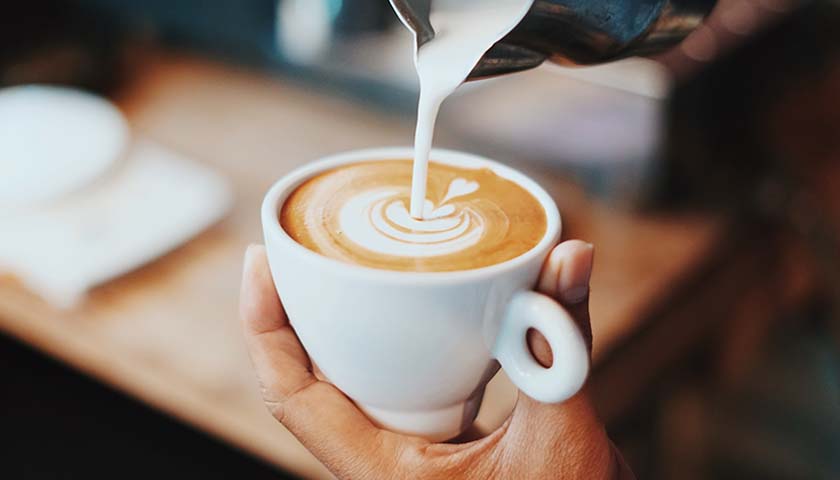 Coffee prices soared to a 10-year high on Monday, with experts projecting the high costs to last well into 2023, CNBC reported.

Coffee contracts for December hit $2.34 per pound at the end of Monday’s trading day, CNBC reported. Coffee futures on the New York Intercontinental Exchange soared to $2.46 on Thursday, recording the highest price since 2011. 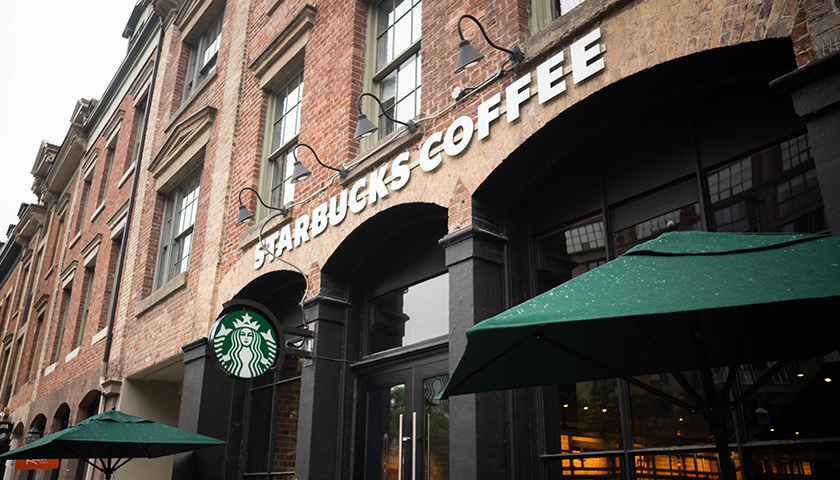 Seattle-based Starbucks announced it will increase hourly wages next year as the coffee giant faces the dual pressures of unionization attempts and staffing shortages.

By the summer of next year, the company says its average hourly pay will be $17, up from the current average of $14. Employees will make between $15 and $23 an hour across the country, depending on location and tenure.

The press release did not address what impact the moves will have on coffee prices.