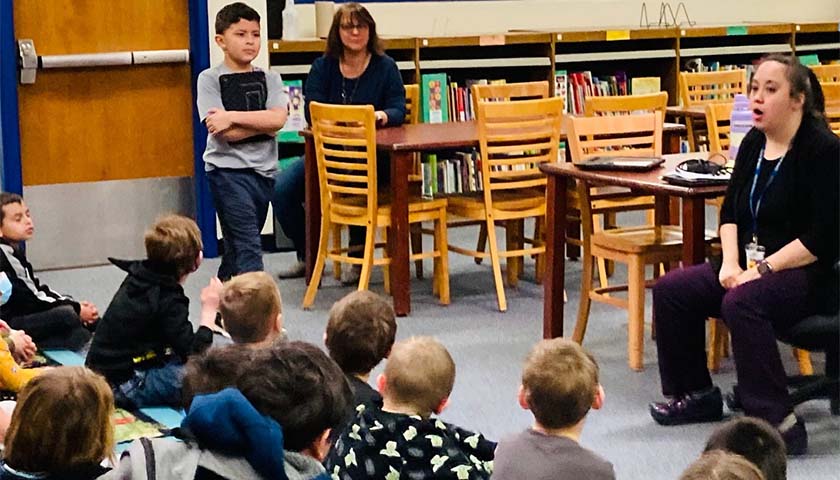 As backlash grows against so-called “diversity” programs in public schools, some districts throughout the country have been canceling plans to implement such programs.

According to ABC News, one such program was in Colorado Springs School District 11, a district that serves over 26,000 students. In May of 2020, shortly after the accidental fentanyl overdose death of George Floyd in police custody in Minneapolis, the district was among the first in the nation to push for an “equity policy.”