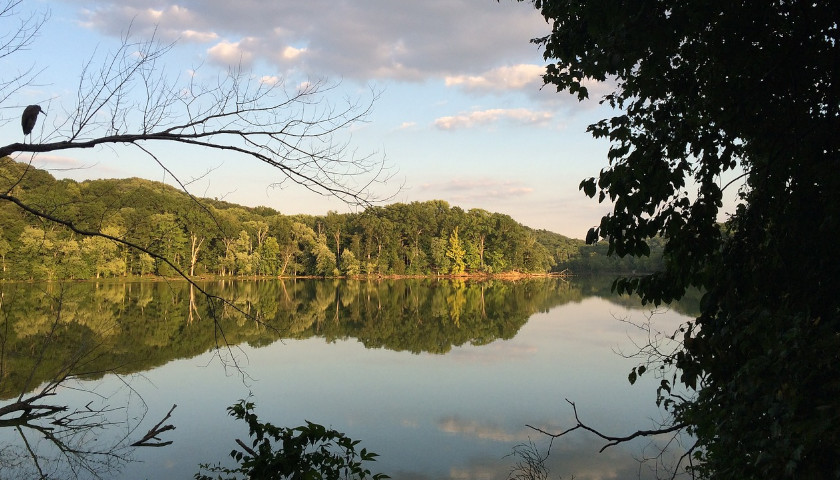 Radnor lake state park has just announced its installation of colorblind correcting viewfinders. The state park announced on their FaceBook Thursday about their new additions. The viewfinders cost the Tennessee Department of Tourism $3,000 but the special lenses that correct colorblindness were donated by EnChroma.

EnChroma is also the company that created the colorblind corrective glasses and sunglasses. With technology designed by UC Berkley mathematician and Ph.D. Scientist, the company has received many five-star ‘life-changing reviews. 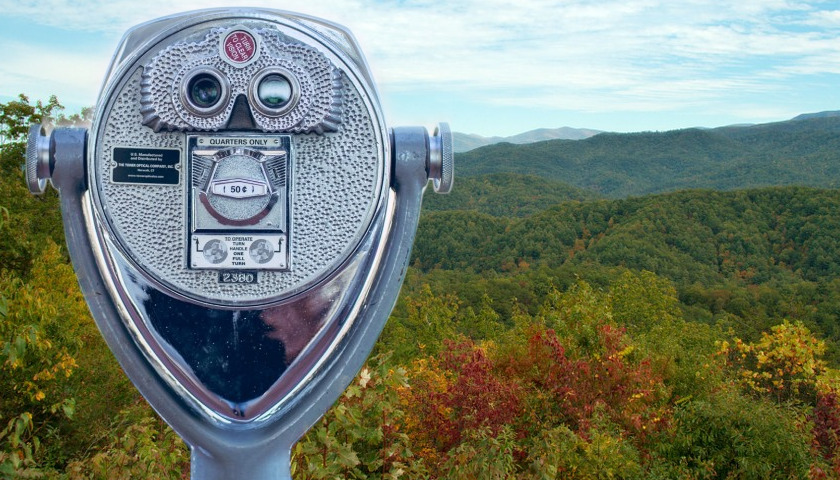 Tennessee officials spent $24,000 to install 12 viewfinders at parks around the state. The viewfinders are specifically tailored to help colorblind people, according to various media reports. But there are less expensive options for colorblind consumers to purchase with their own money, specifically custom-made glasses. According to a Google search,…