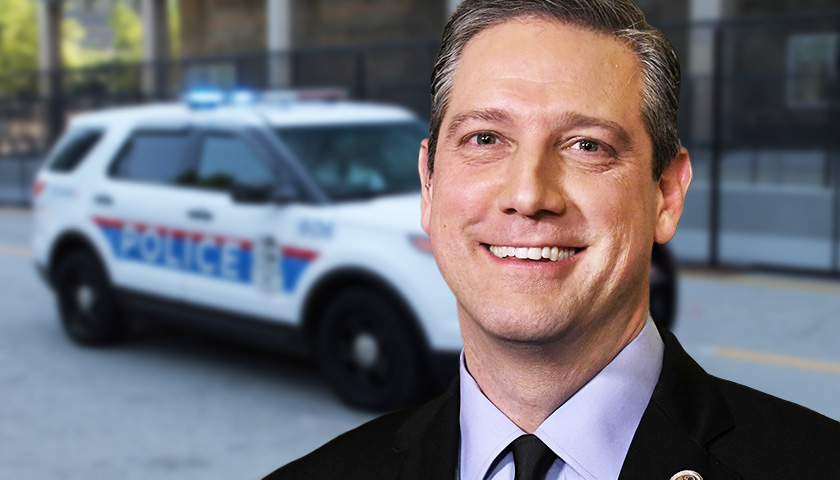 The Columbus, Ohio, police union president criticized Democrat Rep. Tim Ryan, who is running for U.S. Senate against Republican J.D. Vance, as being “unsafe” for the state and having an “ongoing problem” with police officers.

“Given Tim Ryan’s track record of calling police officers the new Jim Crow and voting to eliminate qualified immunity, it’s not [a] surprise that this is the way he carries himself around law enforcement,” Columbus Fraternal Order of Police President Jeff Simpson told The Daily Mail on Friday.