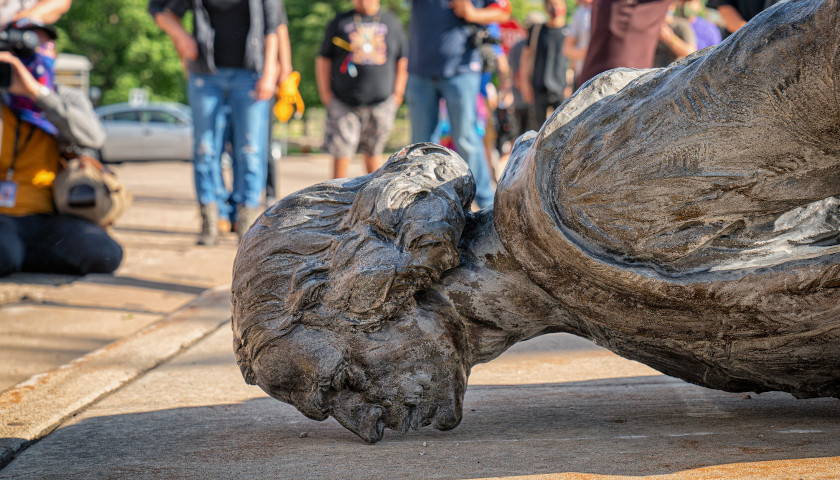 Michael Anthony Forcia, the man who organized the destruction of Minnesota’s Christopher Columbus statue, never faced trial and will not go to jail.

Forcia once faced a first-degree criminal property damage charge, which has now been suspended, and his trial was replaced with a virtual Zoom-based hearing. Instead of going to jail, he will have to perform 100 hours of community service and write a letter acknowledging that he destroyed the statue, according to Fox 9.

Two Republican state senators asked the Minnesota Historical Society to repair and restore a Christopher Columbus statue that was torn down outside the Minnesota Capitol three weeks ago.

Although the incident took place in broad daylight and was recorded by countless news stations and reporters, the Minnesota Department of Public Safety said last week the investigation remains ongoing. 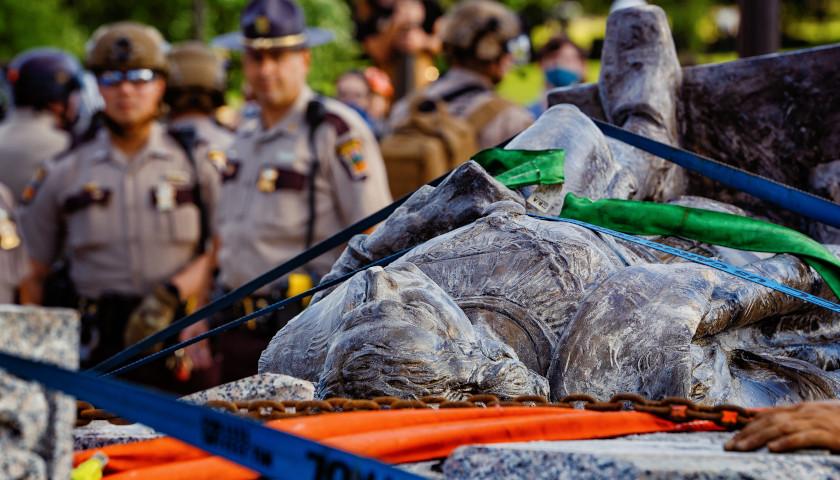 It’s been two weeks since a Christopher Columbus statue was toppled outside the Minnesota Capitol, but the Minnesota Department of Public Safety said the investigation remains ongoing.

A spokesperson for the agency told KSTP chief political reporter Tom Hauser that the “investigation continues as the [Bureau of Criminal Apprehension] works to identify other participants in the incident, beyond the leader.”

The protesters and activists who tore down a statue of Christopher Columbus outside the Minnesota Capitol Wednesday faced virtually no resistance from state leaders or law enforcement.

In fact, after the statue was toppled over, Lt. Gov. Peggy Flanagan said Minnesota “is long overdue for a hard look at the symbols, statues, and icons that were created without the input of many of our communities.”