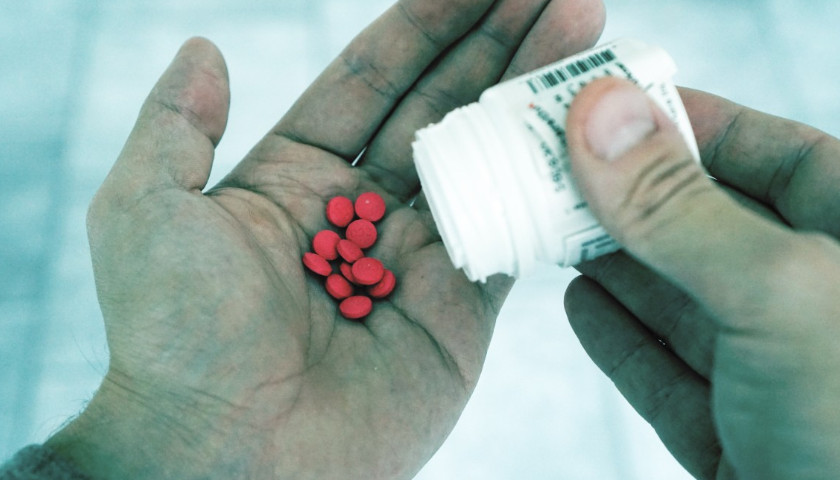 A new report from the Common Sense Institute of Arizona (CSI) shared how the growing opioid crisis has economically burdened Arizona.

“Federal border officials have been forced to reallocate scarce resources to the interdiction and processing of migrants since 2020. Failure to complete physical barriers along the U.S.-Mexico border, combined with a lack of enforcement attention, has enabled sufficient flow of fentanyl into the United States to fill a demand shift created in part by the crackdown on mail-order and prescription drugs,” according to the CSI. “Last year, fatal overdoses in Arizona reached the highest level ever reported by DHS, and data suggests the national numbers will be worse this year.”