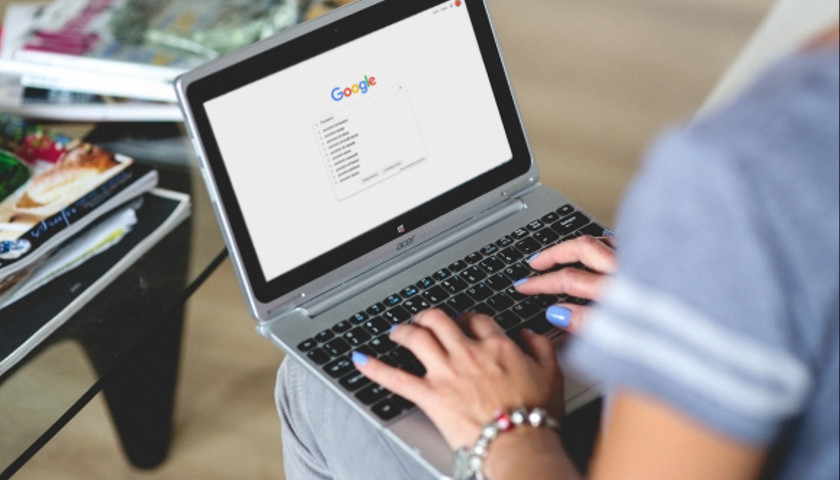 On the campaign trail, the Biden campaign voiced its support for network neutrality—“net neutrality” for short.  The topic has resurfaced in recent weeks and months thanks to a few key events.  These include the appointment of a new acting FCC chairwoman, the DOJ dropping a lawsuit against the state of California, and Biden’s choice of Tim Wu, the so-called “father of net neutrality,” for a National Economic Council role.