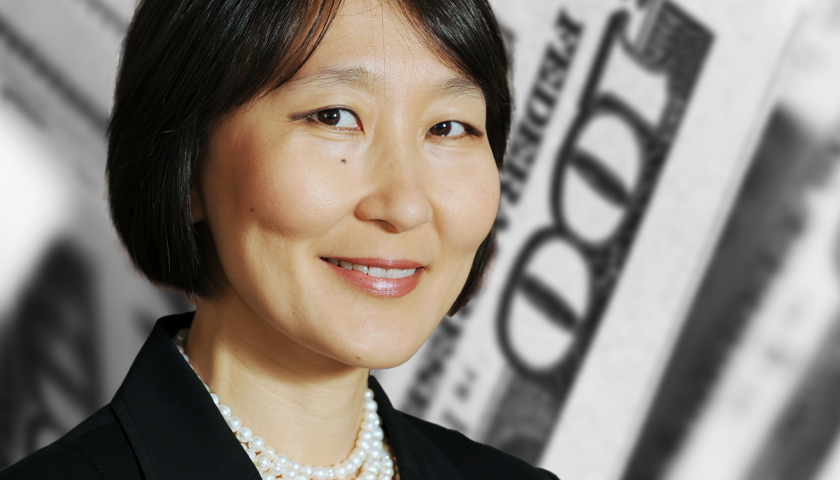 Every so often we receive a comment to the effect that we are paranoid and should stop seeing a Communist under every bed, however, it appears that based on the views expressed by Prof. Saule Omarova, President Biden’s nominee for Comptroller of the Currency, our concerns about the takeover of the Democratic Party by Socialists and Communists have received some very solid confirmation.

Indeed, Omarova is so far out in Communism’s Left Field that Janet Yellen, Biden’s Treasury secretary (a garden variety liberal Democrat) raised concerns about her taking the post.

And Secretary Yellin’s concerns are amply justified.
In 2019, Omarova posted to Twitter in support of the “old USSR” where there was “no gender pay gap.” She attempted to do damage control after being criticized for it, but failed to fully condemn the Soviet Union.