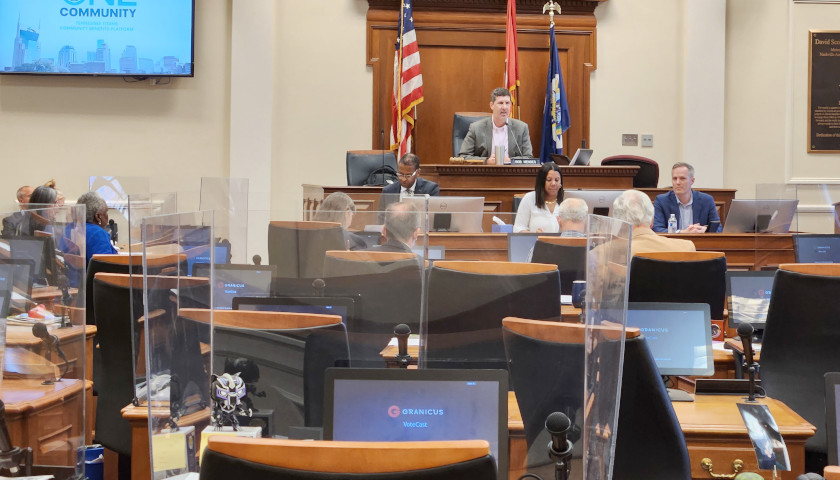 NASHVILLE, Tennessee – At the Wednesday meeting of Metro Council’s specially formed East Bank Stadium Committee, members heard from the Tennessee Titans promoting their recently introduced community benefits platform and an advocacy group that recommended formal agreements for the communities that are to be served.

The Titans announced their ONE Community benefits platform just days after the joint announcement with Mayor John Cooper that the parties reached an agreement for a new football stadium.