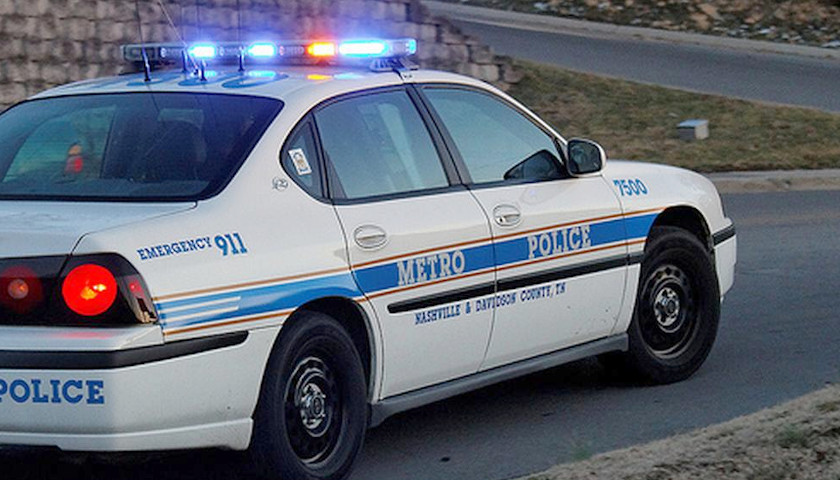 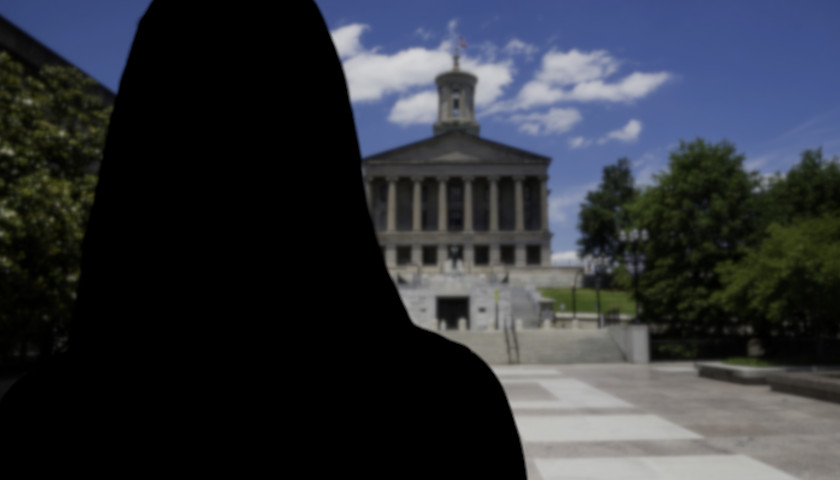 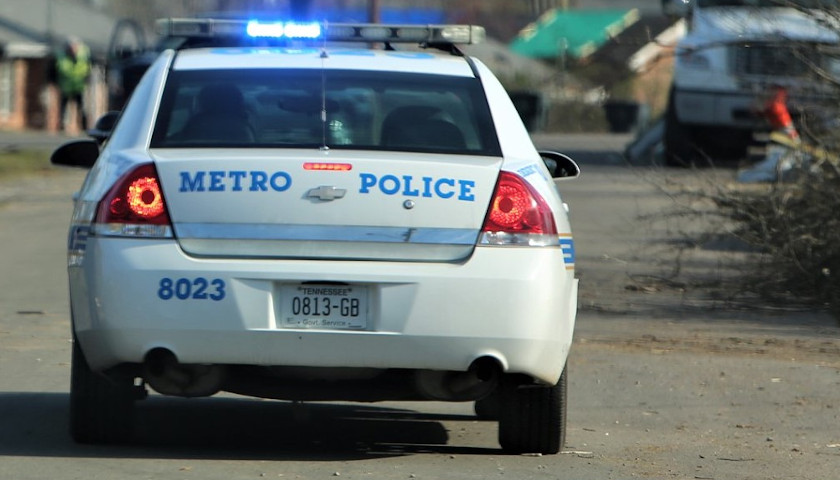 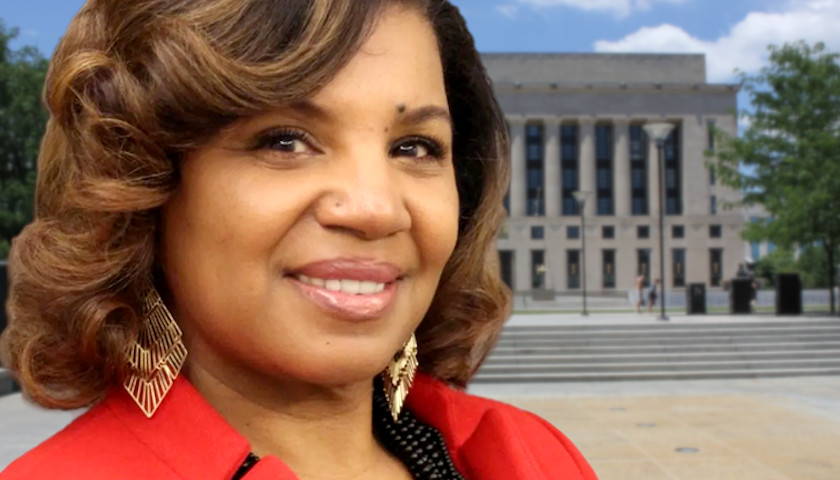 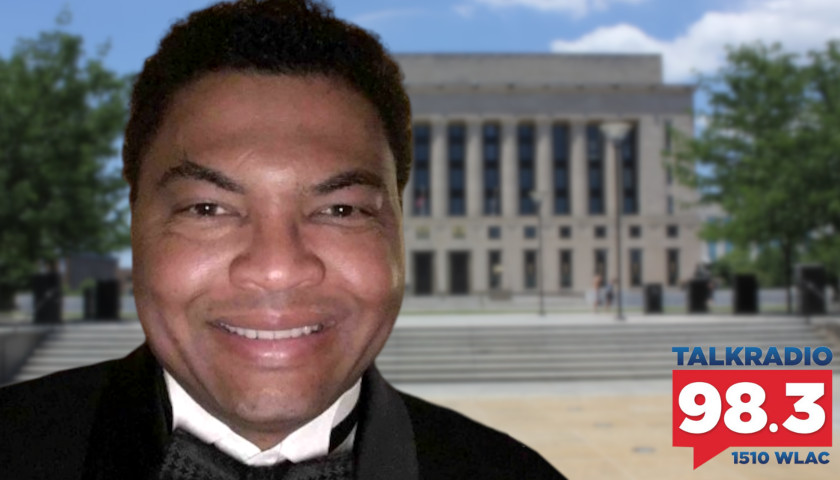 Live from Music Row Tuesday morning on The Tennessee Star Report with Michael Patrick Leahy – broadcast on Nashville’s Talk Radio 98.3 and 1510 WLAC weekdays from 5:00 am to 8:00 am – Leahy was joined in studio by all-star panelist, Norm Partin to discuss the recent resignation of Metro Nashville Community Oversight Committee (MNCO) Executive Director William Weeden. 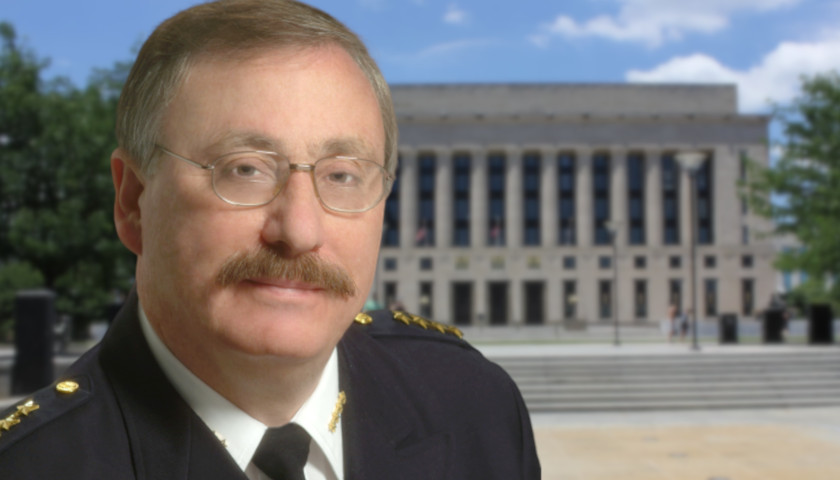 Nashville police and the Community Oversight Board are reportedly at loggerheads with talking to one another, much less working together. 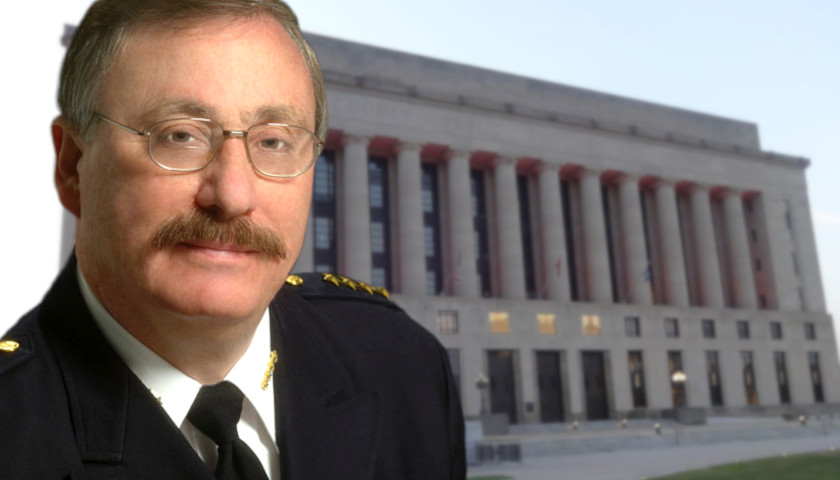 Nashville Police Chief Steve Anderson thus far will not meet with members of the Community Oversight Board and that is causing friction, according to Nashville Public Radio. 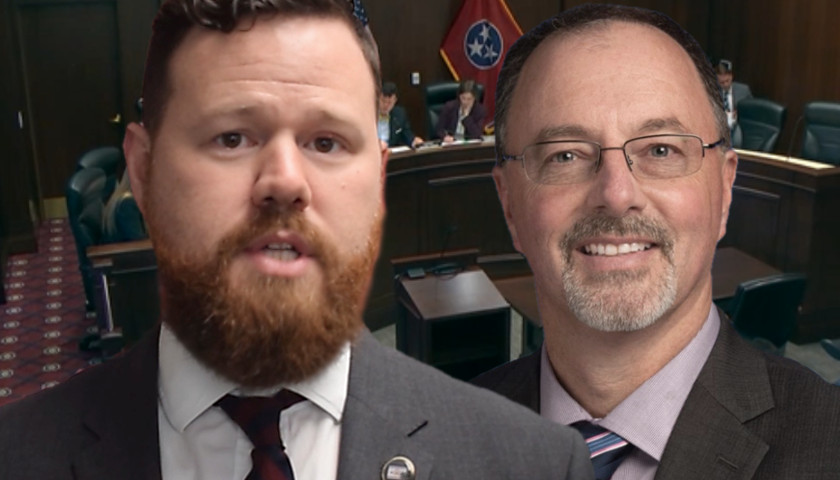 A Conference Committee of the Tennessee legislature met on Monday to resolve a major difference between the House and Senate when it comes to community oversight boards – subpoena powers. The Conference Committee, appointed by the Speakers of each respective body included, Senators Mike Bell (R-Riceville), Dawn White (R-Murfreesboro) and… 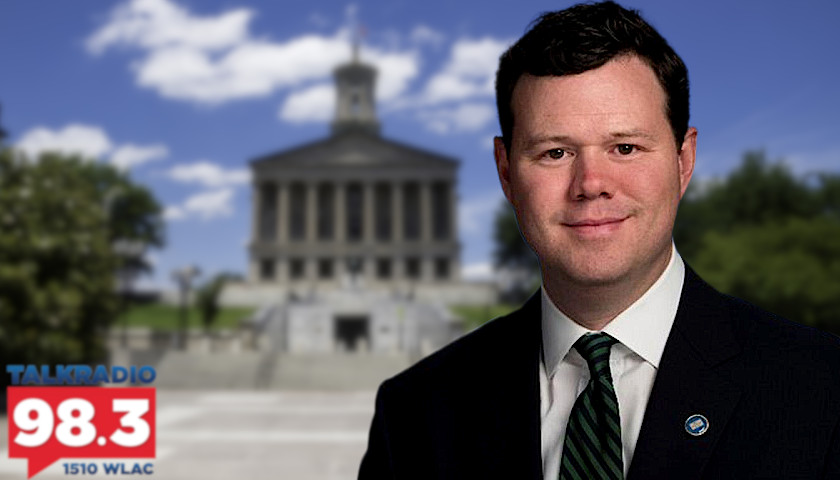 On Tuesday’s Tennessee Star Report with Steve Gill and Michael Patrick Leahy – broadcast on Nashville’s Talk Radio 98.3 and 1510 WLAC weekdays from 5:00 am to 8:00 am – Gill and Leahy talked about the current oversight boards and the need for ‘guard rails’ to prevent mismanagement by unelected… 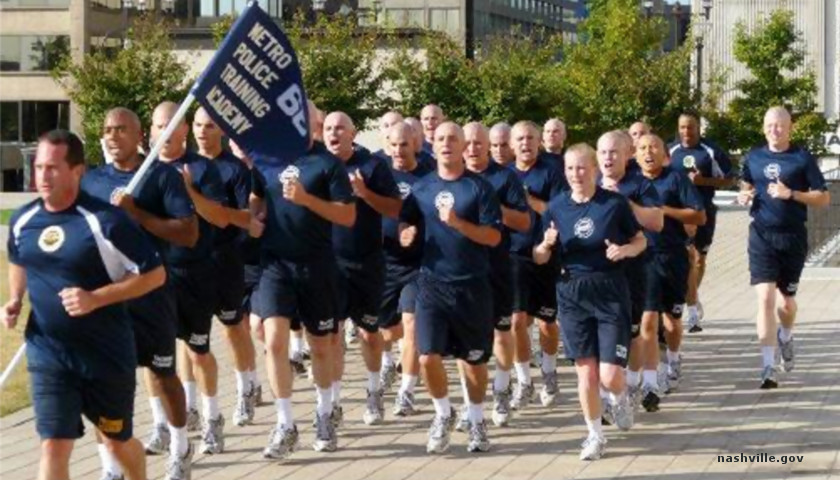