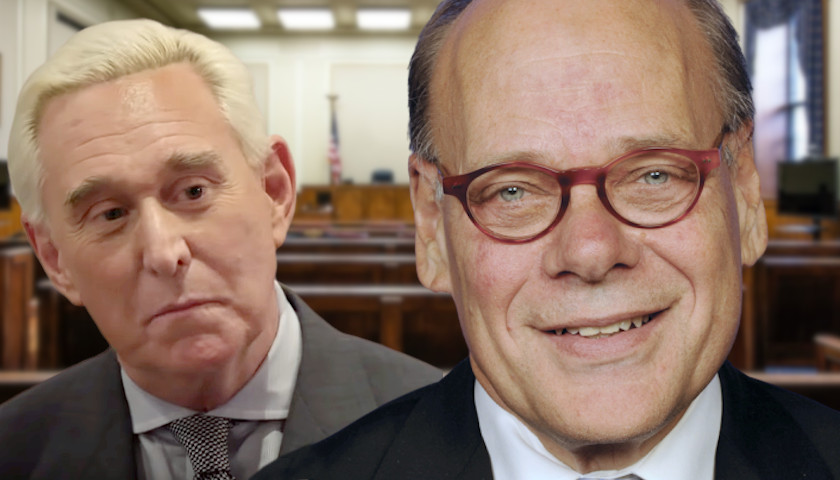 Stone had been sentenced in February to three years and four months in prison for lying to Congress, witness tampering and obstructing the House investigation into whether the Trump campaign colluded with Russia to win the 2016 election. He was set to report to prison by Tuesday.