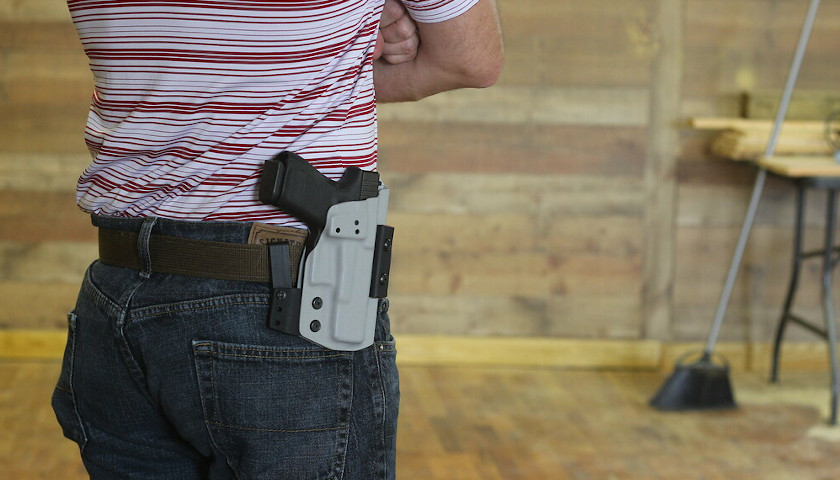 The 1st District Court of Appeals has ruled Nikki Fried’s Florida Department of Agriculture and Consumer Services improperly denied a concealed weapons license to a man who was previously convicted in 1969 in Illinois.

The man, only identified as R.C., said his rights were restored in 1971, two years after his conviction for stealing an eight-track tape player, and even was approved for a concealed weapons license in Illinois before moving to Florida. 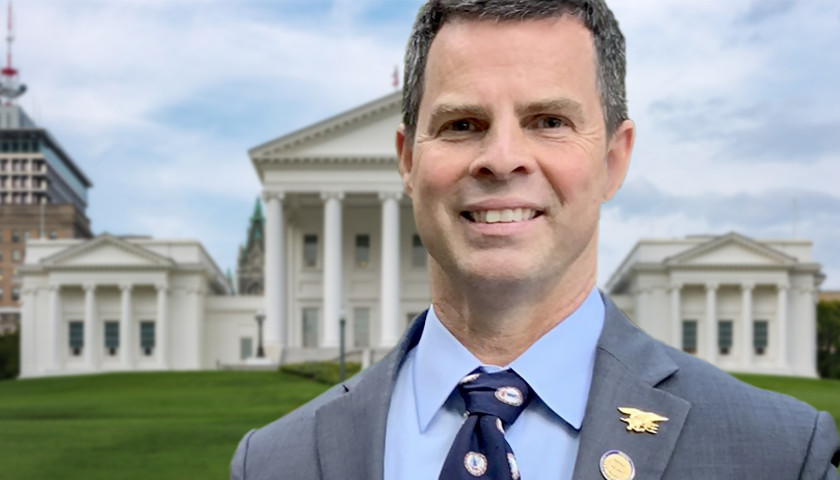 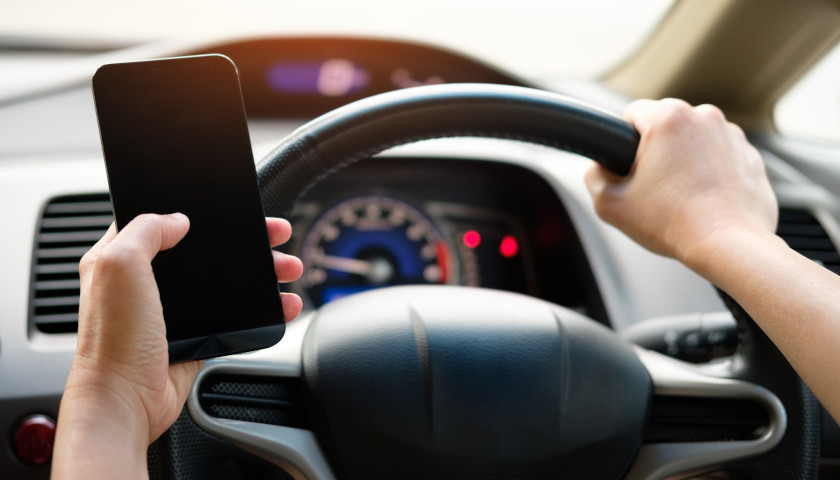 The new year is here at last and for Virginians throughout the Commonwealth, the arrival of 2021 means a number of laws passed by the General Assembly last year have now gone into effect and bring several important changes.

Here is an overview of some new laws that Virginians should know about.