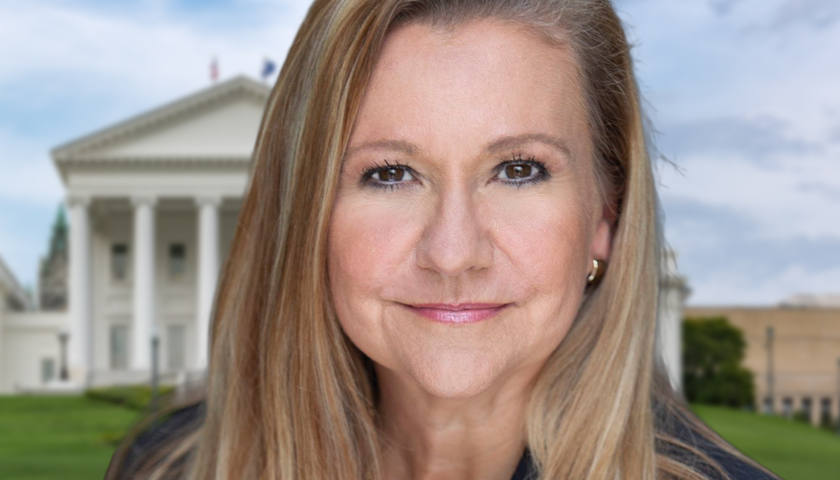 State Senator Amanda Chase (I-Chesterfield) is the first of the GOP candidates to concede the gubernatorial contest to Pete Snyder by means of fusillade, threatening a third-party run due to “clear corruption” should the election go Snyder’s way.

Clearly there is a great deal of anger here. And perhaps a confession of sorts that Chase knew she wasn’t going into this convention with either strength or confidence in her ability to turn out.

But it’s not the anger of someone who had something stolen from them. This tweet alone is a violation of the RPV Party Plan. This is someone who refuses to accept any outcome other than the one that anoints them as a victor — Republicans don’t behave like Democrats.