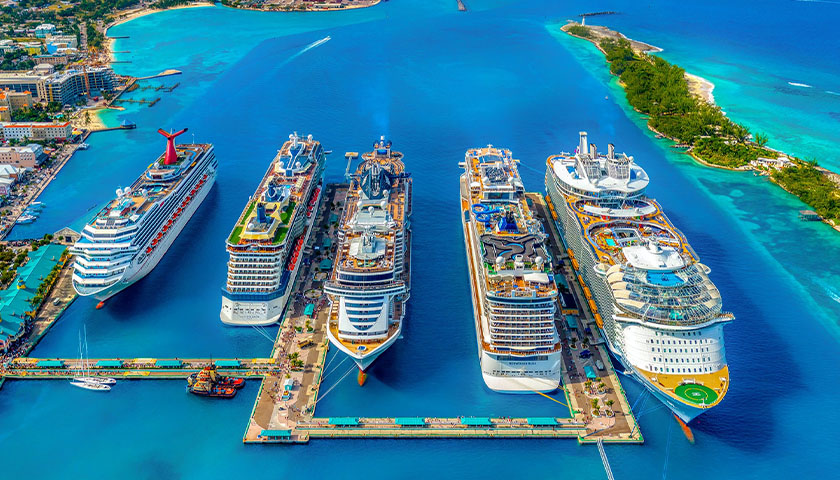 The future of Florida’s cruise ship industry remains in question after a panel of three judges for the 11th Circuit Court of Appeals issued a stay, or suspension, on a preliminary injunction blocking the CDC’s authority in allowing cruise ships to set sail.

U.S. District Judge Steven Merryday in Tampa issued the now-lifted injunction in June after siding with the state that the CDC’s guidelines overstepped its legal authority to control an entire industry.