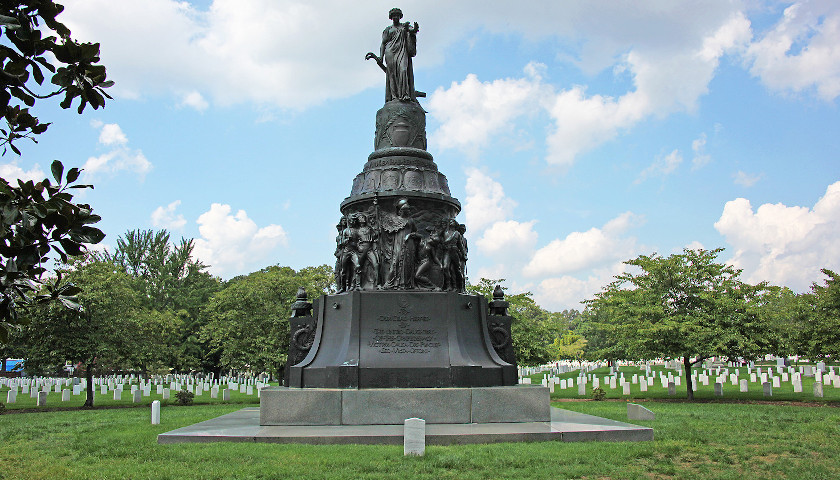 More than 50% of Americans oppose removing public statues dedicated to Confederate generals, according to a Washington Post/ABC poll published Monday.

The poll showed 80% of Republicans and 56% of independents oppose removing such monuments, while 74% of Democrats support ridding the country of statues commemorating the Confederacy. Nearly 60% of white people oppose their removal, as do about half of Hispanic people, the poll found.