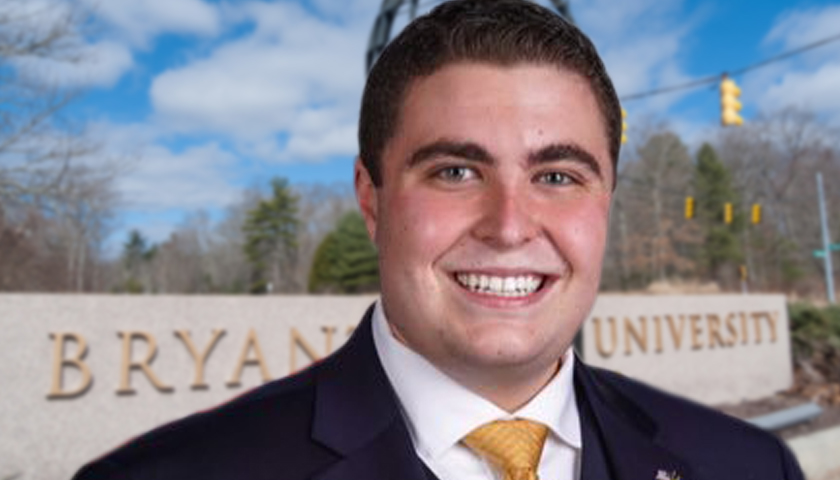 Bryant University in Smithfield, Rhode Island will close its Confucius Institute, according to an announcement by President Ross Gittell.

“After 15 years of values language and cultural programs provided through the Confucius Institute at Bryant University, we have chosen not to apply for continued funding at the expiration of the Confucius Institute contract,” Gittell wrote on March 22, “The university will evaluate changes that are taking place in China regarding U.S.-China Relations before making any future commitment.”

Gittell maintained that developing students’ “global mindset is a cornerstone of Bryant’s mission,” noting that the university will still offer “high quality business education through our curriculum offerings in Zhuhai [China].” 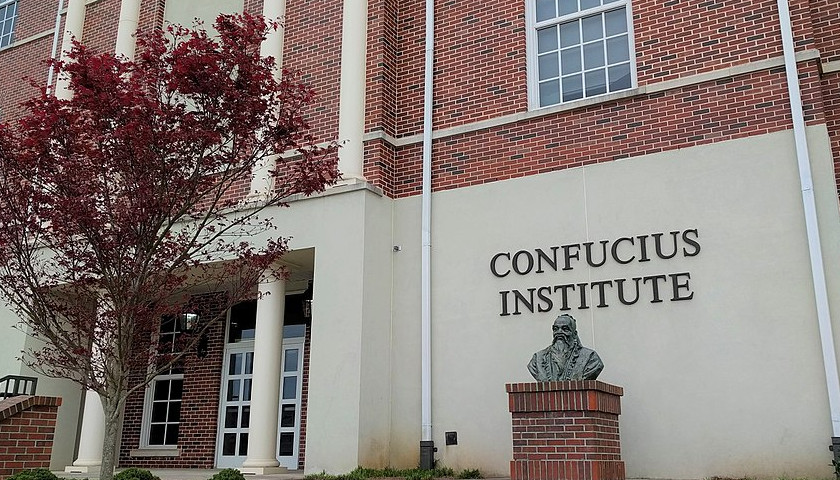 Governor Bill Lee’s newly-proposed legislation wants to prohibit Confucius Institutes in Tennessee – but what if the Chinese Communist Party (CCP) rebrands and repackages it? A new report surfaced detailing the Confucius Institute’s quiet rebranding of their K-12 Confucius Classrooms under the name “Chinese Language Partner Network.” The change occurred around August or September of last year, according to archived screenshots of the affiliated Asia Society webpage. It coincided with previous President Donald Trump’s policy for Confucius Institute transparency – which President Joe Biden revoked quietly days after inauguration. As of this report, the webpage still lists the existing Confucius classrooms under the rebranded name.

Lee’s proposed legislation, the Transparency in Foreign Investment Act, only deals with Hanban – an abbreviation for the CCP Ministry of Education’s Office of Chinese Language Council International, also known as the Confucius Institute Headquarters. The act doesn’t address Hanban’s close affiliation and, arguably, biggest assistant in expanding their reach: the Asia Society, a New York-based nonprofit that works with both the CCP and the U.S. Department of Education (ED) to expand Chinese language courses in American schools. Since establishing its Confucius Classroom Network in 2010, the Asia Society has worked with Hanban to expand Confucius Classrooms.