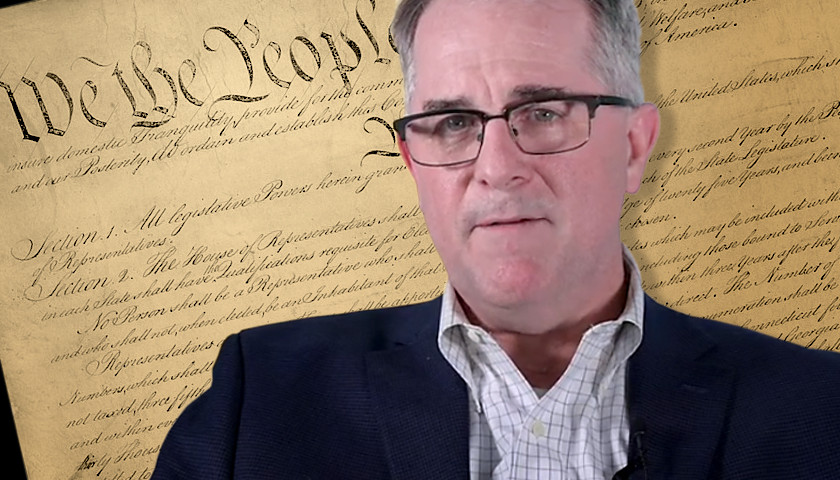 John Adams, in humility, had “firmness in the right as God [gave] him to see the right,” and he submitted his political future to choosing right.

Even the severely abridged version of history taught in most elementary and high schools generally includes the story of how Adams agreed to lead the legal defense of the British soldiers involved in the Boston Massacre. It’s cited, accurately, as a defining moment in the development of American jurisprudence, establishing the principle that everyone is entitled to adequate representation when standing accused of a crime before a court of law.

Adams made a robust and thorough defense that helped his clients successfully escape the most significant charges against them. It was a victory for the rule of law over popular passions.