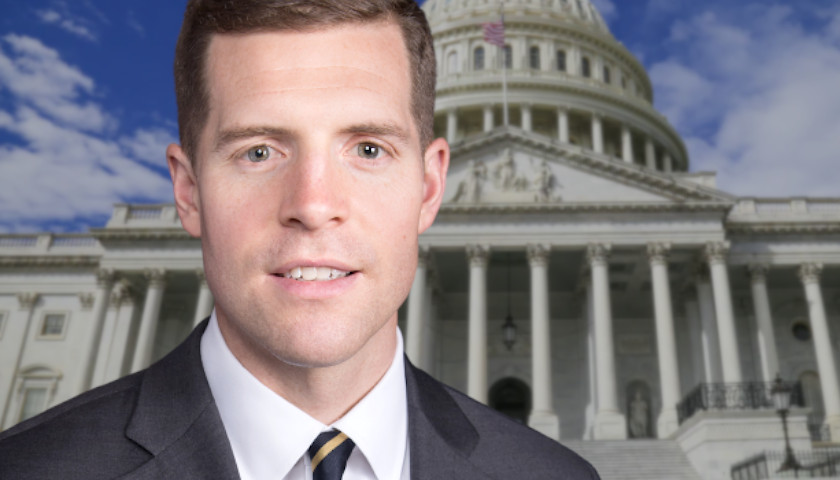 The National Archives and Records Administration (NARA) has slapped “Harmful Language” warnings on online displays of American founding documents, including the Declaration of Independence and the Constitution—and U.S. Rep. Conor Lamb (D-PA-17) is keeping quiet about it.

The Star News Network emailed Lamb’s press office Friday to ascertain his view of the matter. Neither the congressman—who recently announced a bid for U.S. Senate—nor his staff have replied.