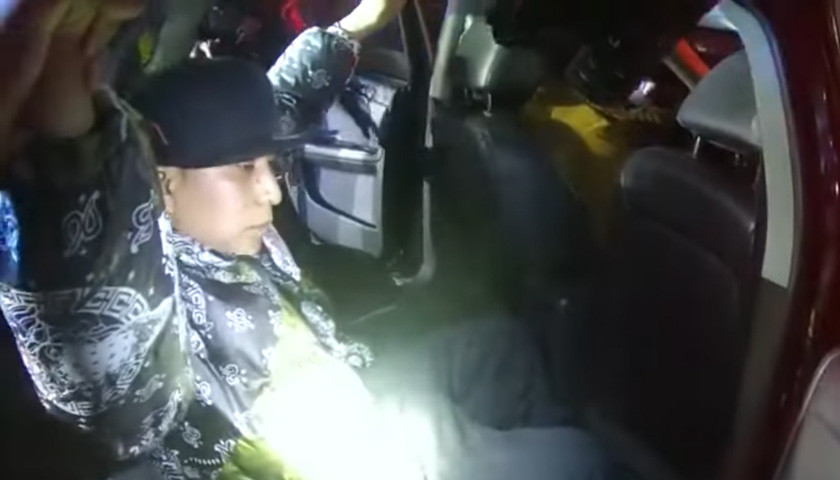 Connecticut probation officials never investigated what ultimately was found to be a fake Stamford address for a Guatemalan native and illegal alien who is suspected of killing his 2-year-old son, according to court documents.

Edgar Ismalej-Gomez, 26, who had already been convicted and served time for abusing his son when the child was just eight months old, is now suspected of killing the toddler identified by Stamford police as Liam Rivera, Hearst media reported Wednesday.