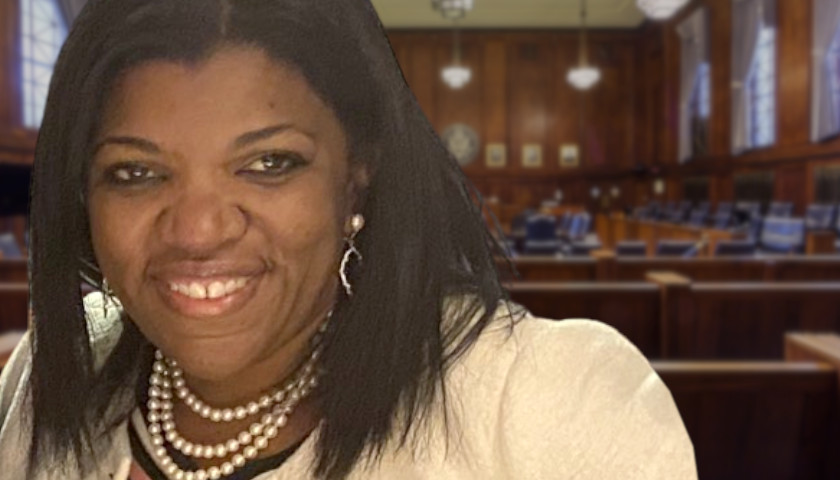 A federal judge on Wednesday ruled to end federal oversight of Connecticut’s Department of Children and Families (DCF). 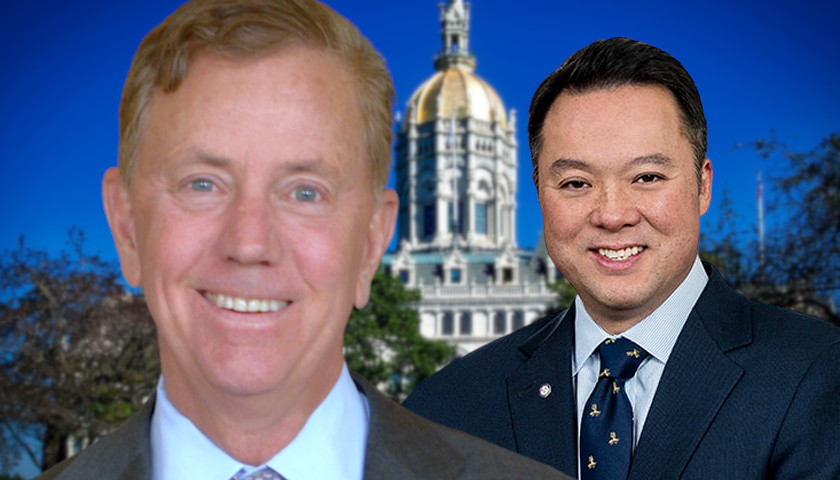 In 1989, a lawsuit was filed on behalf of children that fell under the services of the state agency, arguing the children were subject to alleged abuse and neglect. Therefore, an order gave federal officials continued oversight of the group.