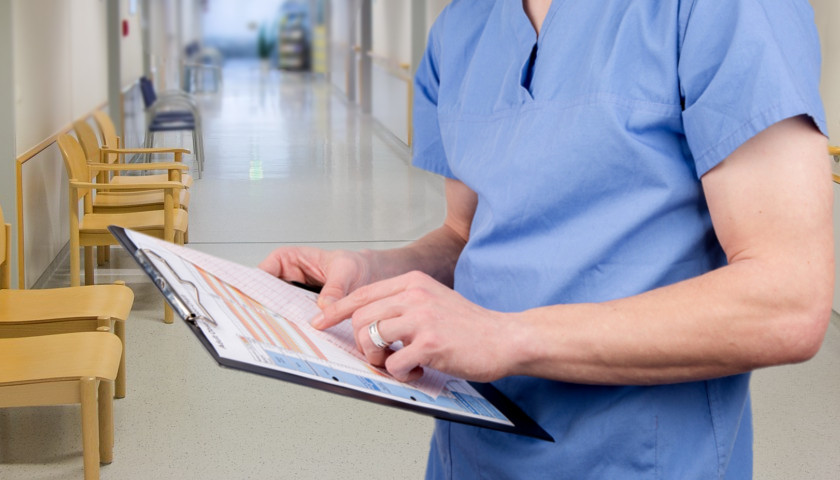 A provision Ohio’s latest budget bill, which was recently passed, gives doctors the right to refuse service to potential patients on religious and moral grounds.

“This simply puts in statute what the practice has been anyways,” Gov. Mike DeWine (R) reportedly said. “Let’s say the doctor is against abortion, the doctor is not doing abortion. If there’s other things that maybe a doctor has a conscience problem with, it gets worked out, somebody else does those things.”