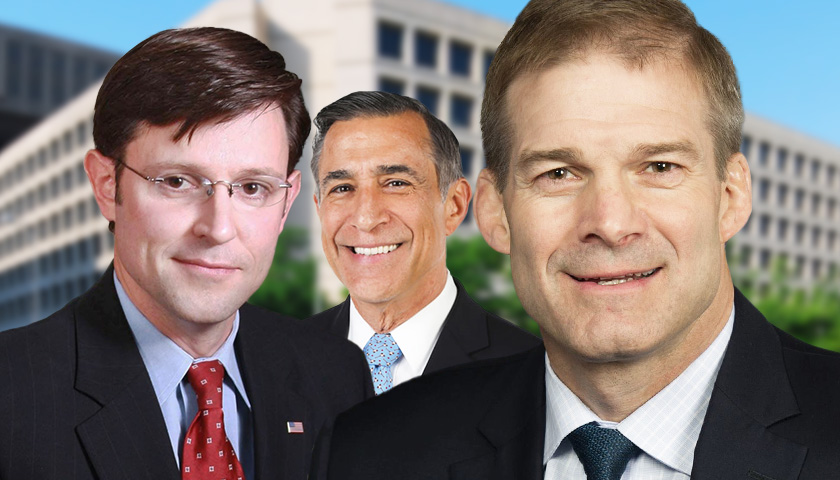 On Thursday, three Republican members of the U.S. House of Representatives claimed that the FBI has been actively retaliating against agents who are suspected of being whistleblowers, as well as those who hold conservative beliefs.