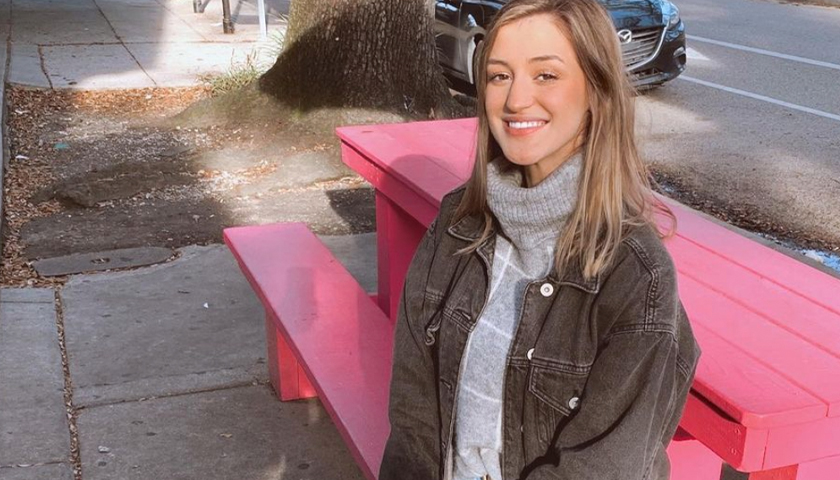 After her sorority at Louisiana State University kicked her out, Emily Hines says the school ignored her request for the incident to be investigated for possible bias.

Alpha Phi, a Greek Life organization independent of LSU, revoked Hines’ membership in April over her TikTok video that criticized Assistant Secretary for Health Rachel Levine for her transgender identity. The seven-second video featured the Bee Gees’ song “More Than a Woman.”

Despite being told that the organization does not side with political views,” Hines told The College Fix she believes the decision was politically motivated.