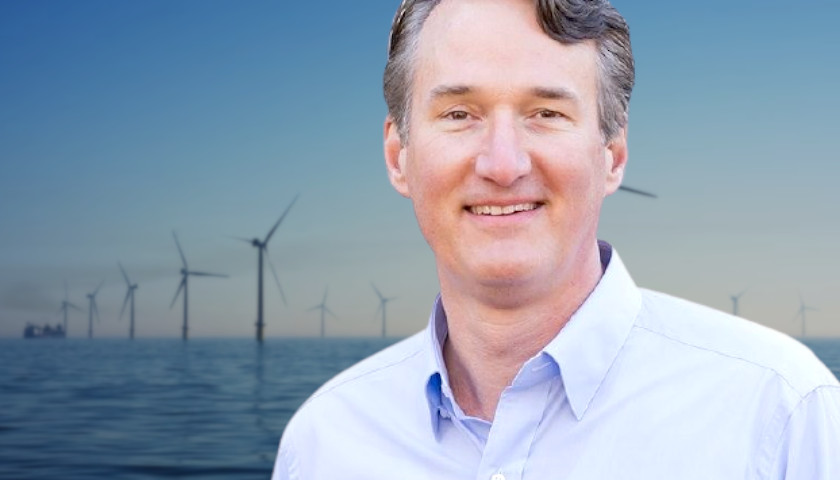 Governor Glenn Youngkin’s environmental policy is frustrating both environmentalists and hard-line Republicans. Since he took office, Youngkin has touted a middle road on energy policy although some Republicans think solar and wind are harmful for Virginia. On the other hand, Youngkin has reversed a plan to phase out single-use plastics for state agencies and tried unsuccessfully to withdraw from a regional greenhouse gas cap-and-trade program.

“We were obviously very disappointed in the direction that the administration is taking regarding offshore wind, but we’re not the only ones,” SUVGOP Senior Advisor Terry Johnson, a former Bush appointee, told The Virginia Star.