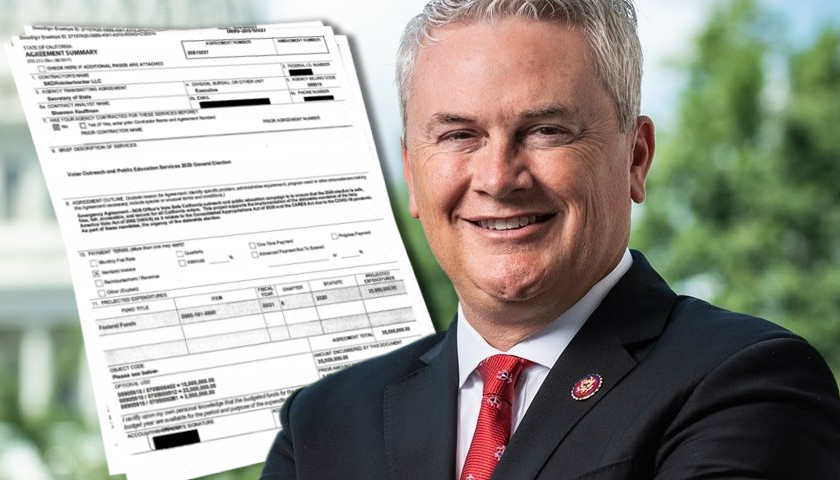 House Republicans say they still want to know why $35 million in taxpayer dollars went to a Democrat-aligned consulting firm to boost voting last year in California—and whether it was even legal.

The federal agency that oversees related issues seems uninterested in investigating why federal money sent to California was used in part to pay for election safety measures in a $35 million contract with a political consulting firm that touted itself as part of “Team Biden.”

At least $12 million of the total came from federal taxpayers, while the remainder was from California taxpayers.

Using federal funds for a get-out-the-vote operation or to help one political party over another would violate federal law, Republican lawmakers say.