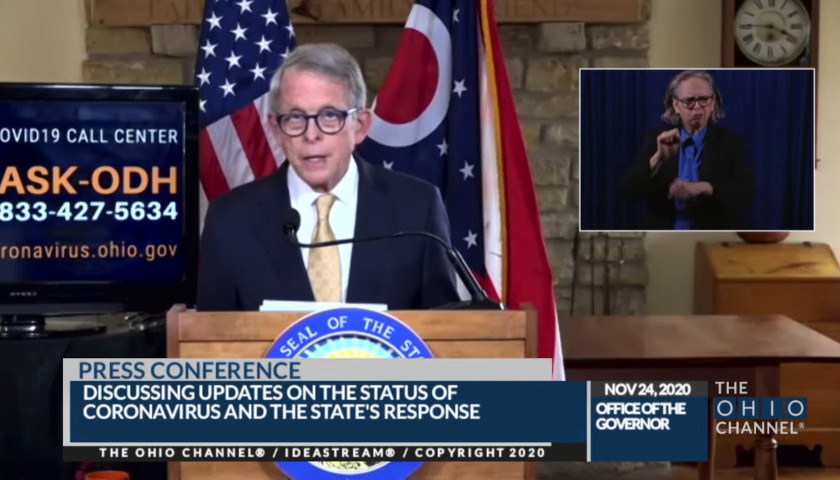 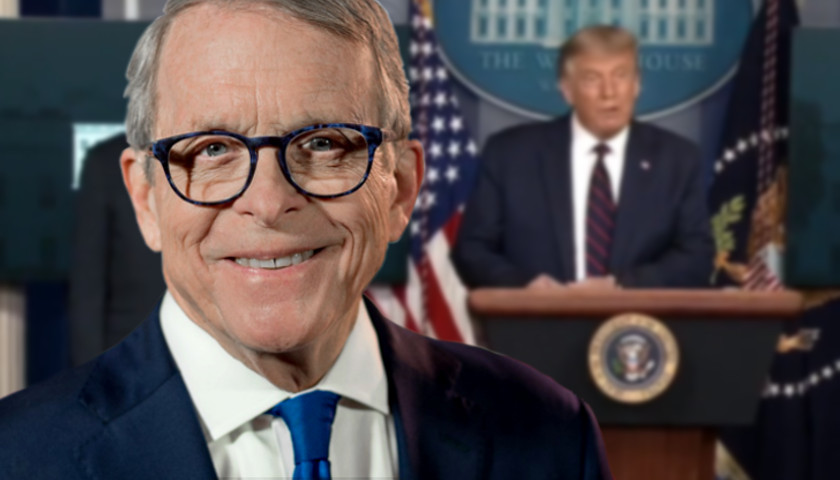 Convalescent plasma is the liquid part of the blood that contains COVID antibodies. Convalescent plasma given to COVID patients during research conducted since April by the Mayo Clinic has resulted in a 35% decrease in the incidence of death in the patients receiving the plasma, according to FDA Director Stephen Hahn.

The announcement is significant in Ohio where Republican Governor Mike DeWine has hinted for months at his hesitation to allow Ohioans to return to normal life until there is a vaccine.