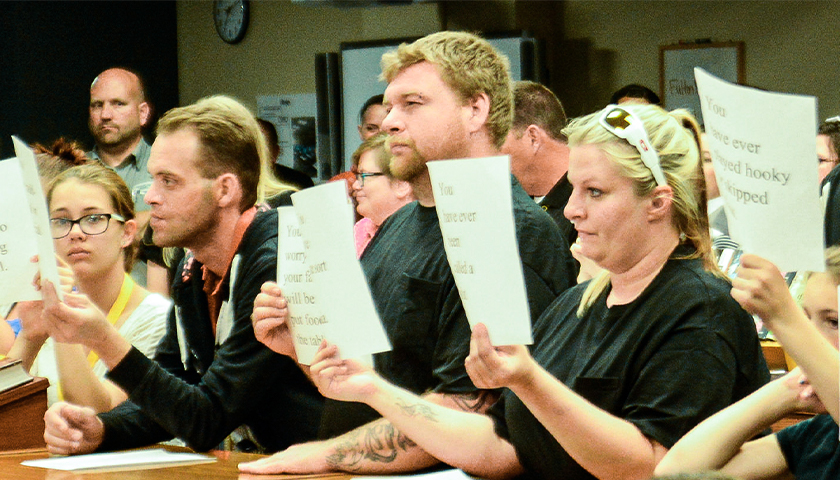 The Biden administration has sparked controversy for endorsing elements of critical race theory in education programs, and the latest polling reveals a source of that concern.

A poll released by Convention of States Action found that many Americans are opposed to critical race theory in curriculum, and are open to removing their kids from public schools to avoid it.