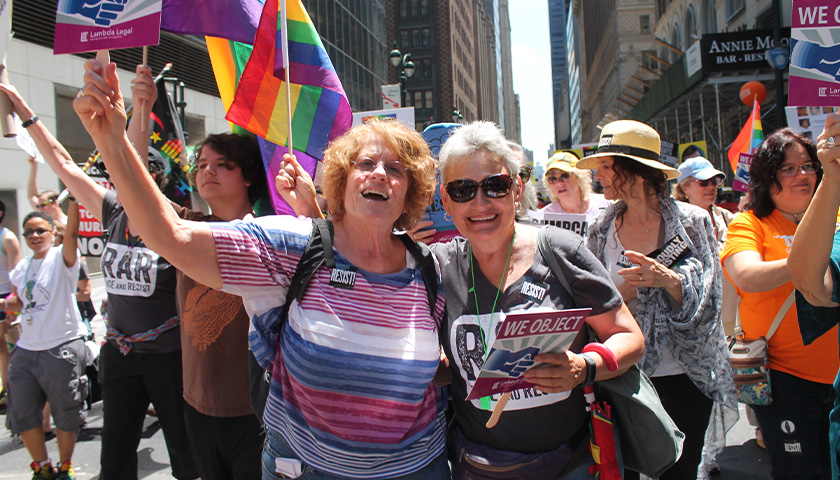 A department of the Tennessee state government dedicated to helping those who have been released from prison is touting a Vanderbilt University study aimed at understanding reentering LGBT people into society.

“Thank you to Ms. Danait Issac out of or including us in the first part of her study on reentry efforts for the justice-involved LGBTQ+ population. These are important conversations and we look forward to your work in the future! #PrideMonth,” said the Tennessee Department of Reentry on Twitter, attaching the study. 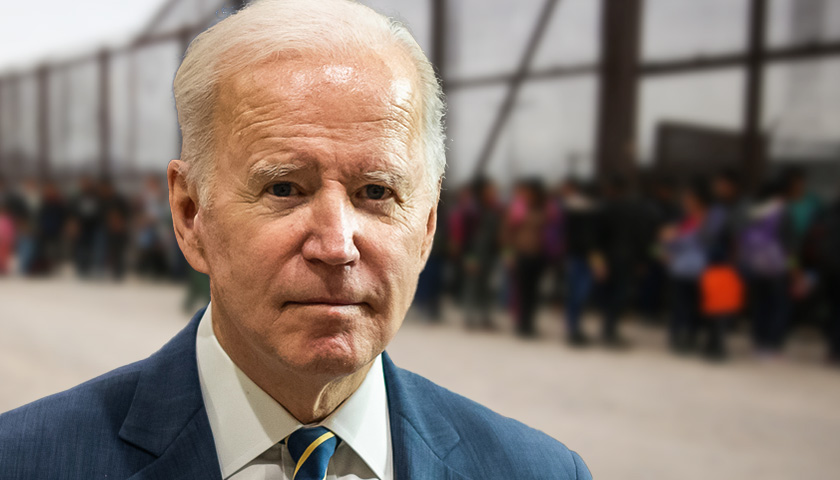 The Biden administration has allowed a more than eleven-fold increase in the number of illegal immigrant offenders let out of Texas prisons and into the general U.S. population, despite federal immigration law requiring ICE to take convicts into custody after serving their time, usually in advance of deportation.

The disclosure emerges from state-initiated litigation that is beginning to shed light on what critics call the administration’s secretive and lenient handling of immigrants beginning last year – treatment that is imperiling public safety, alarmed state authorities say. 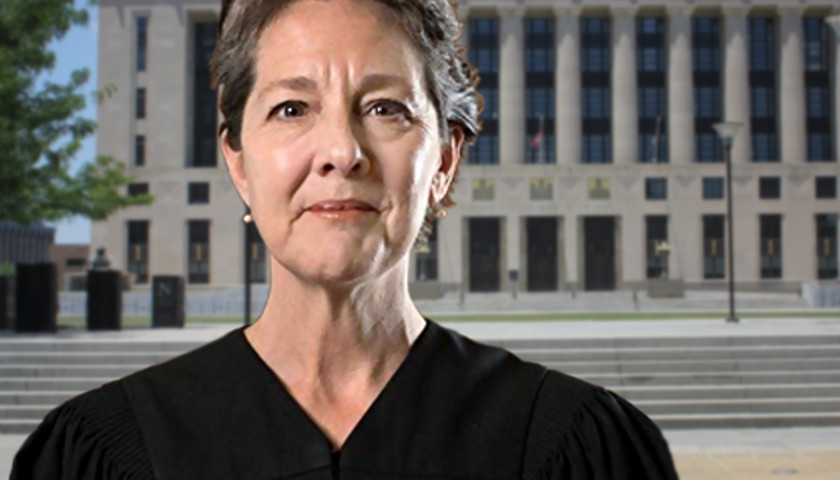 An attempt to allow certain felons with out-of-state convictions permission to participate in Tennessee’s upcoming August 6 primary election came to a halt Friday.

Davidson County Chancellor Ellen Hobbs Lyle denied a temporary injunction request that would have allowed out-of-state felons to vote in the primary as long as they had their voting rights restored in the state of their convictions.