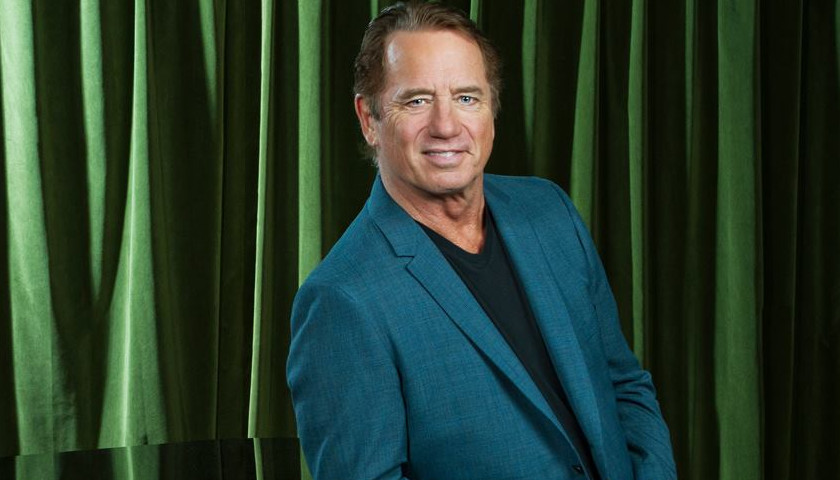 Tom Wopat first entered the national consciousness as “Luke” in the iconic TV series The Dukes of Hazzard. He has been performing in stage musicals since the age of 12. Raised on a Wisconsin dairy farm and educated at UW-Madison, Wopat has enjoyed a multi-faceted career in film, television, on the Broadway stage, and singing in venues as varied as Carnegie Hall, The Grand Ole Opry, and the Hollywood Bowl. He has also recorded 12 albums in the last 35 years, the most recent being his 2017 release, the eponymous singer/songwriter-styled Wopat.