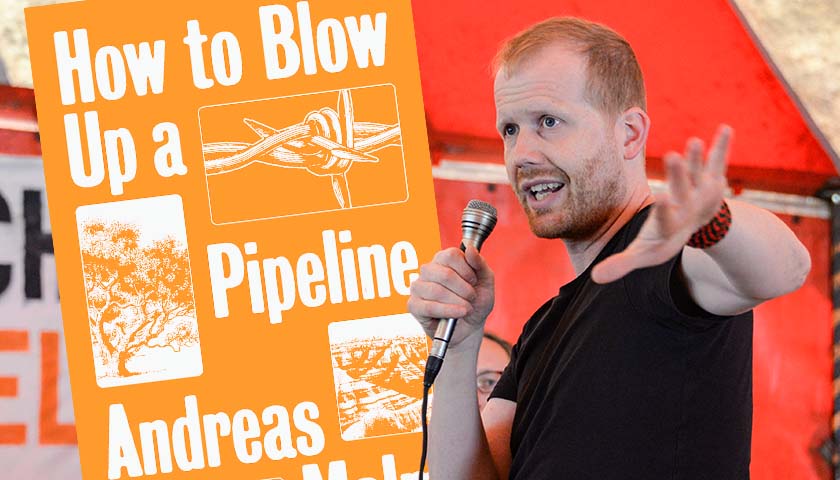 As I wrote in We Need Leaders Who Prioritize People Over Molecules, climate alarmists “seem to have portrayed the problem [of climate change] in such an extremist way that they have convinced a growing army of climate warriors that terrorism is justified.”

Consider that Tracy Stone-Manning, Biden’s appointment to Director of the Bureau of Land Management, was confirmed by Congress despite proof that she was involved in eco-terrorism and lying under oath. 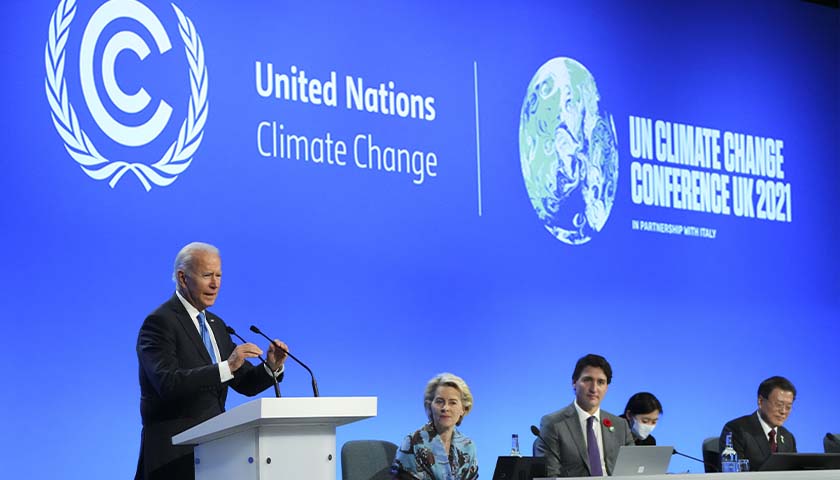 The carbon footprint of COP26, the ongoing United Nations climate summit, is expected to double that of the previous conference held in 2019, according to a report.

The two-week COP26 conference, which is entering its final days in Scotland, is projected to lead to about 102,500 metric tons of carbon dioxide in emissions, according to a preliminary assessment commissioned by the UN from British professional services firm ARUP. That’s the equivalent of more than 225.9 million pounds of carbon emissions.