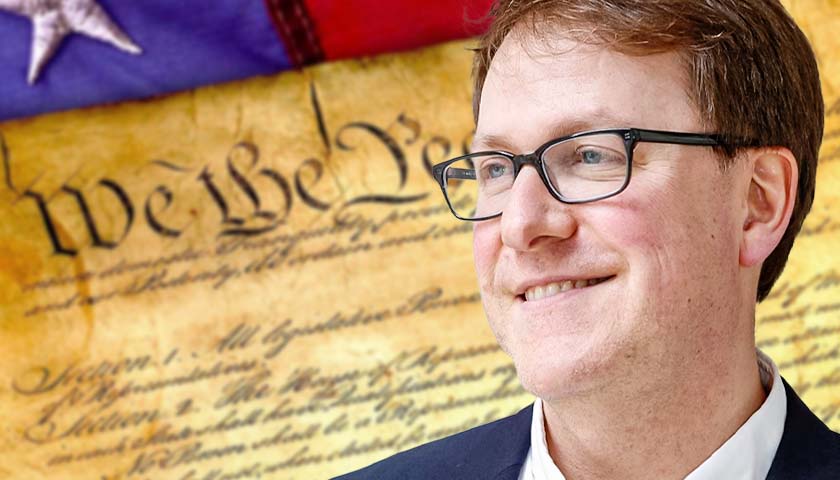 The day prior to the one-year anniversary of the Jan. 6 Capitol breach, Politico magazine ran a guest column by a political science professor who argued the U.S. Constitution has become a threat to democracy.

Corey Robin, a professor at Brooklyn College and the City of New York Graduate Center, wrote a piece titled “Republicans Are Moving Rapidly to Cement Minority Rule. Blame the Constitution.”