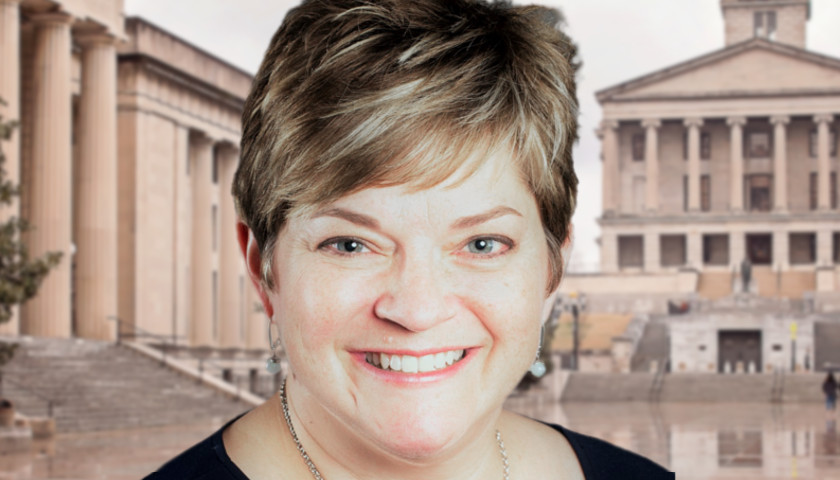 The state of Tennessee Department of Heath on Monday fired one of the organization’s top vaccination officials, Dr. Michelle Fiscus.

Fiscus, the fired employee and medical director for vaccine-preventable diseases and immunization programs, claims she was blamed after the department faced heavy backlash from Tennessee state lawmakers over the department’s push to get children vaccinated. 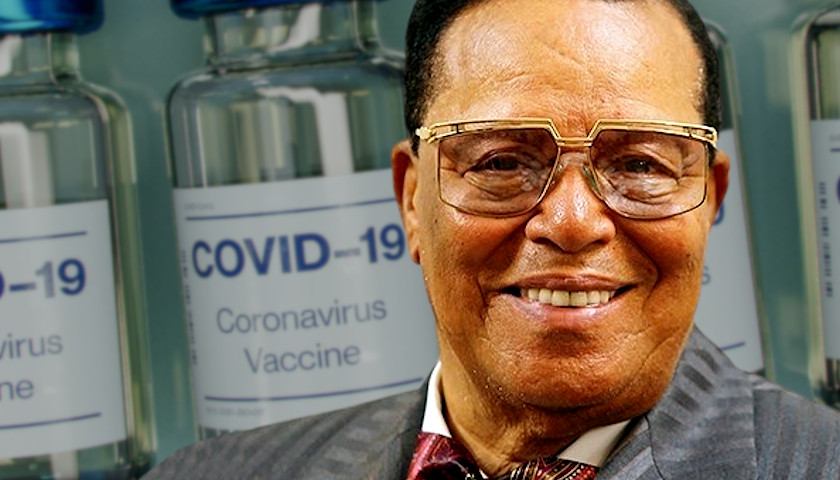 Louis Farrakhan, the influential leader of the Nation of Islam, continued his crusade against the coronavirus vaccines over the weekend, calling the vaccine a “vial of death” during remarks at the extremist group’s convention, where other speakers falsely claimed that the vaccines have caused more than 900 deaths.

Videos of the convention, which was held for the Nation of Islam’s annual Saviours’ Day, are posted on the group’s Twitter, Facebook and YouTube pages, despite the social media companies’ policies against vaccine-related misinformation.