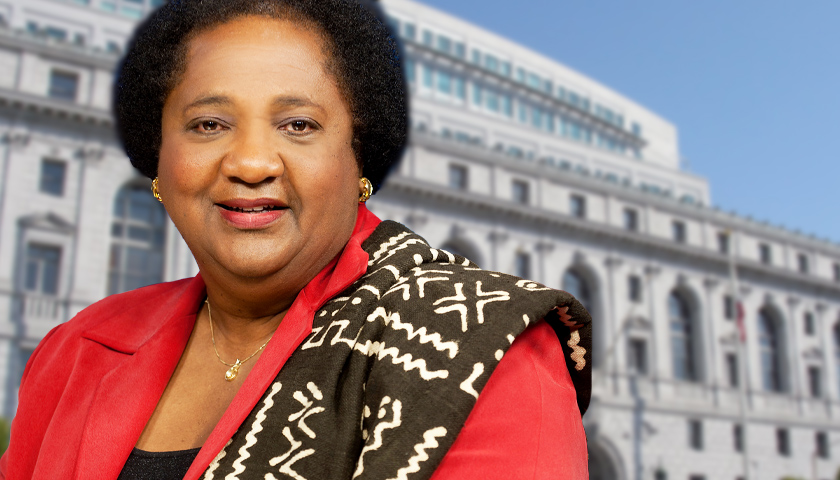 A conservative think tank is suing California to block a law that will force race, gender and sexual orientation quotas on corporate boards of publicly held companies located in the state.

The suit, National Center for Public Policy Research v. Weber, was filed against California Secretary of State Shirley Weber Monday in the U.S. District Court for the Eastern District of California.

The free market think tank argues that AB 979 perpetuates discrimination by treating people based on fixed characteristics rather than individual merits. Specifically, the law requires that all publicly held companies headquartered in California must meet a quota of female board members or be fined. Beginning in 2022, the law will extend to board quotas based on race and sexual orientation.