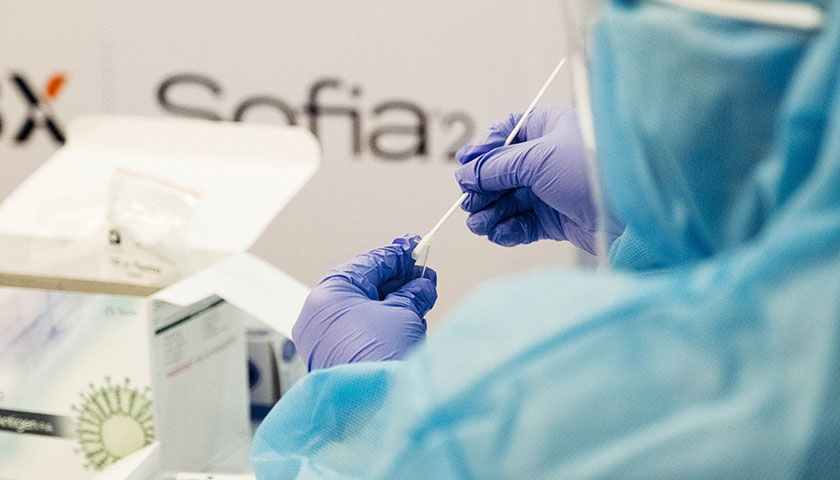 The corporate press spent much of the pandemic dismissing the theory that COVID-19 could have accidentally leaked from the Wuhan Institute of Virology because former President Donald Trump talked about it, according to Washington Post senior reporter Aaron Blake.

“It has become evident that some corners of the mainstream media overcorrected when it came to one particular theory from Trump and his allies: that the coronavirus emanated from a laboratory in Wuhan, China, rather than naturally,” Blake wrote in an analysis piece published Monday. “It’s also true that many criticisms of the coverage are overwrought and that Trump’s and his allies’ claims invited and deserved skepticism.”

Blake explained that the media was justified in being skeptical of the lab leak theory because Trump and former Secretary of State Mike Pompeo had leaned in “hard” to the theory without providing “even piecemeal evidence” to support their claims.