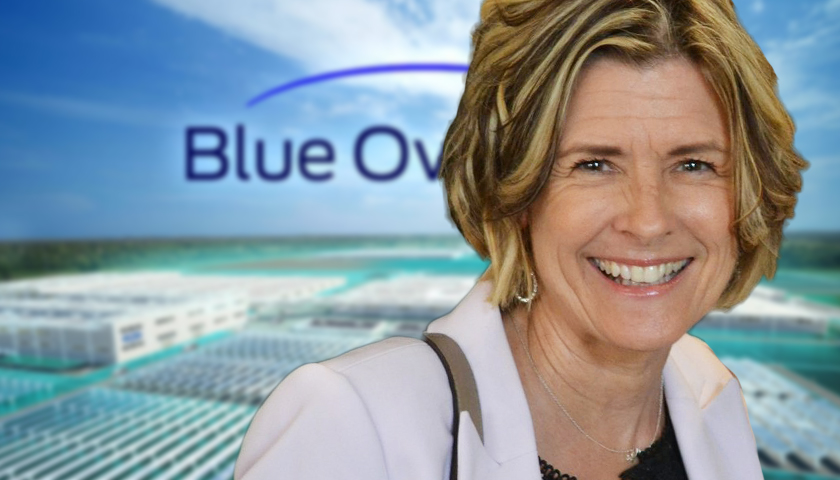 The Mega Site near Memphis has a long history; since FY08-09 to FY21-22, over $200M Tennessee Tax dollars have been appropriated to a 4100 acre piece of real estate in pursuit of a business that would bring jobs to this remote area of West Tennessee. It isn’t unusual that legislators from other parts of the state to partner with the administration to bring businesses to areas other than those they were elected to represent. In fact, Over the years I have voted for the budget and numerous businesses such as, FEDX, Amazon and Beretta which have brought needed revenue and most importantly, good paying jobs that are a blessing to Tennessee families.

During deliberations about the Blue Oval City development, my colleagues predicted that what amounts to a $1.3B investment will bring a “three- fold return that will stabilize West Tennessee, a rural forgotten frontier and give them a voice bringing high paying jobs that will put this town between Memphis and Jackson on the map. Literally changing the local landscape, The Blue Oval City will usher in businesses such as hotels, restaurants, plus the new construction of Tennessee College of Applied Technology (40M) to train the estimated work force (5,800) to build electric trucks and the batteries needed to operate these electric trucks. Who wouldn’t want this in their district? Jobs, Jobs, Jobs, why would anyone vote “red” NO for The Blue Oval City?

After deliberate and thoughtful review of the facts before me alongside with the current challenges facing Tennessee’s citizens, I cast a “red” No vote for the following reasons: