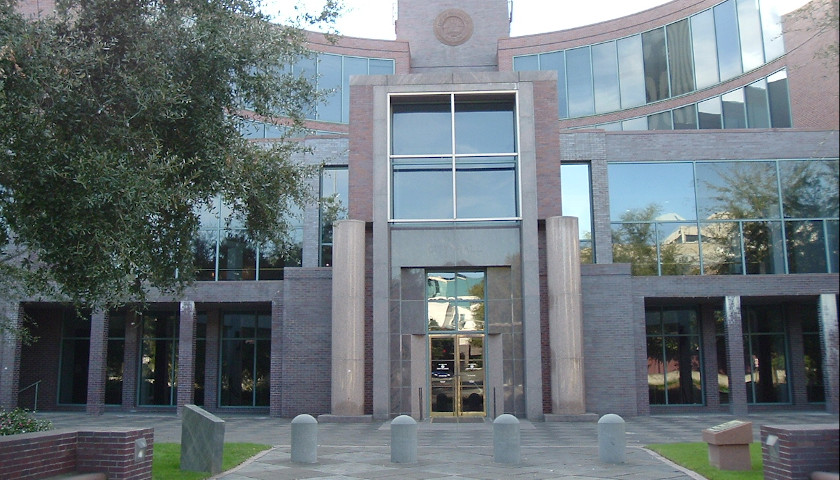 The Tallahassee City Commission voted on Wednesday unanimously to adopt a 10-year lobbying ban for anyone convicted of a felony related to bribery and honest services fraud. The ordinance will be drafted by the city attorney and brought back to the city commission at a later date.

According to information revealed at the meeting, Tallahassee will be the first major city in Florida to adopt a ban on lobbying by convicted felons.

Former Tallahassee City Commissioner Scott Maddox and two others were indicted and are currently serving prison sentences for their actions.