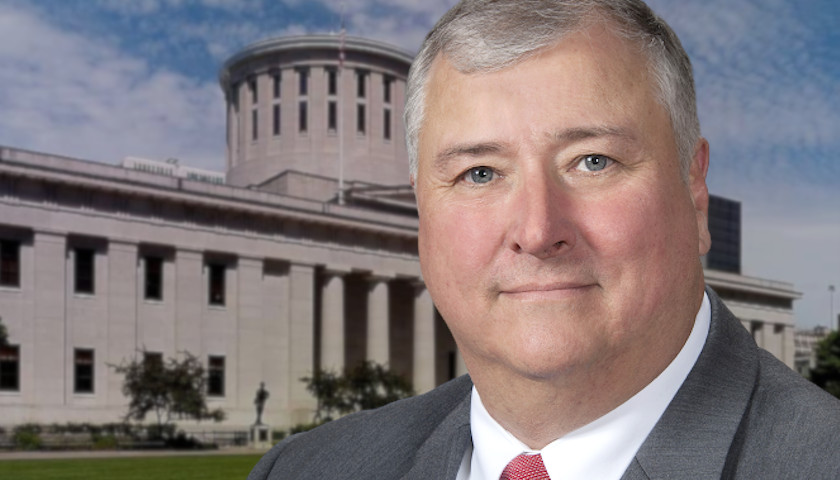 A nonprofit organization has become the latest to enter a guilty plea in a $60 million bribery and racketeering scheme involving Ohio’s taxpayer-funded energy company bailout and the former speaker of the House.

Generation Now pleaded guilty in federal court, admitting it was used to funnel millions of dollars in bribes from a utility company to former Speaker Larry Householder, R-Glenford, in relation to the passage of House Bill 6. In the plea agreement, Generation Now allowed the government to take nearly $1.5 million from two bank accounts and received five years of probation.