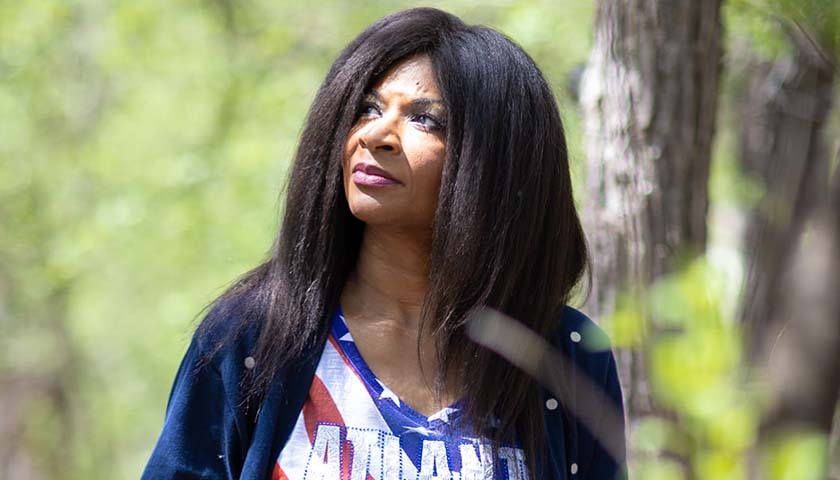 George Floyd’s aunt told Alpha News that Cortez Rice was sent a cease and desist letter in 2020 to make him stop claiming to be Floyd’s nephew.

Rice is a BLM activist who has been in the media spotlight since Floyd’s death. Last year, both the Washington Post and New York Times reported that the activist was George Floyd’s nephew. He even appeared on a Florida TV news station claiming that Floyd was his uncle in April of this year. 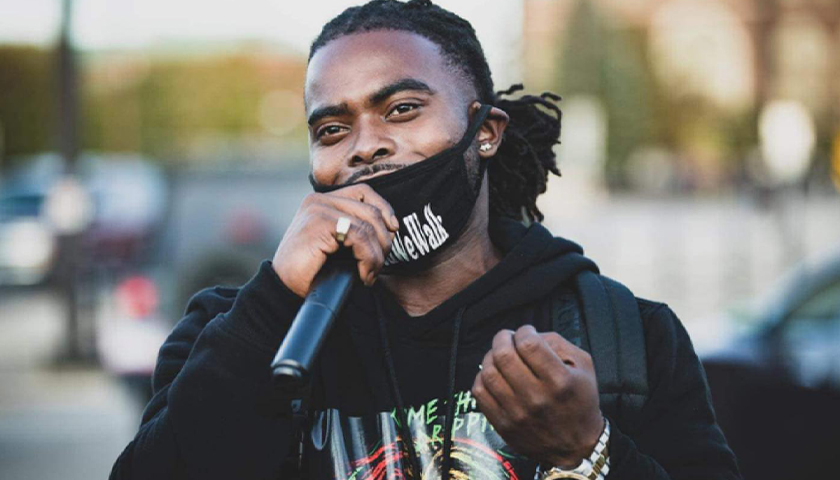 Minnesota criminal defense attorney Thomas Gallagher, with Gallagher Criminal Defense, told The Minnesota Sun that he believes that protesters who went to Judge Regina Chu’s apartment in the Loring Park neighborhood are being “abusive.” 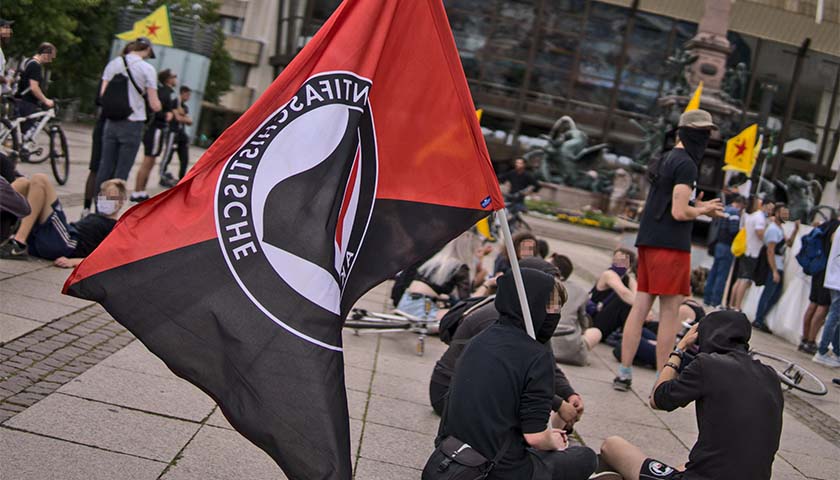 Potter is charged with first and second-degree manslaughter after killing 20-year-old Daunte Wright as Wright began to flee a traffic stop in April. Potter says she intended to shoot him with her taser, but shot him with her handgun instead.