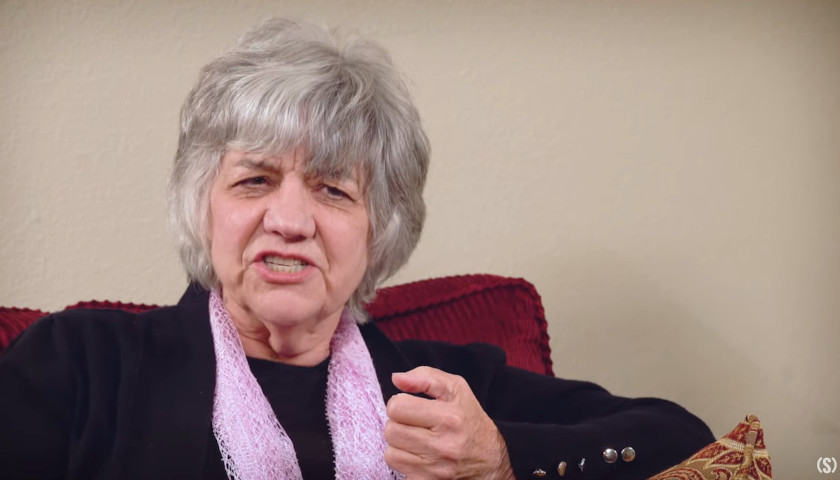 Browder, a Cosmopolitan magazine writer for 20 years, describes what she wrote as “propaganda.” 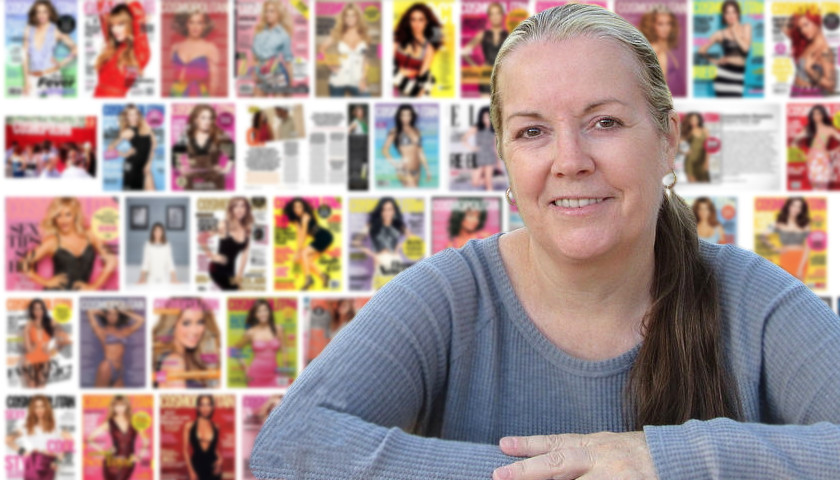