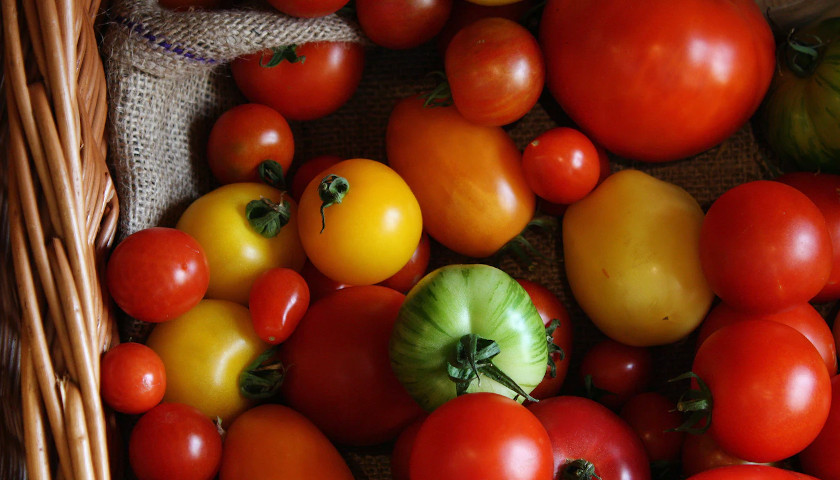 The Trump administration on Wednesday announced a ban on imports of cotton and tomatoes from the Xinjiang area of China,  where the government is detaining more than a million Muslim Uighurs in horrendous prison-like conditions where they are forced into labor, the US Customs and Border Protection announced.

Effective January 13 at all U.S. ports of entry, U.S. Customs and Border Protection (CBP) issued a Withhold Release Order against cotton products and tomato products produced in Xinjiang based on information on information that the Chinese Communist Party was using detainees for “prison labor” in reeducation camps. 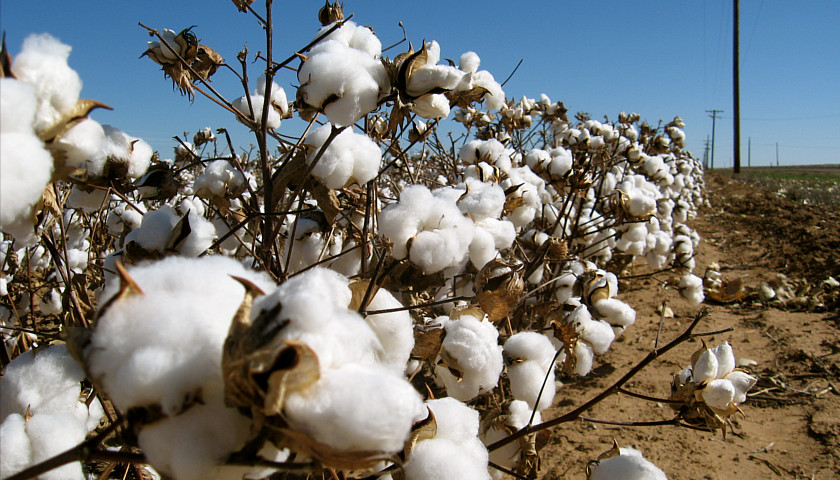 U.S. regulators have cleared the way for farmers to grow a cotton plant genetically modified to make the cottonseed edible for people, a protein-packed potential new food source that could be especially useful in cotton-growing countries beset with malnutrition. The U.S. Department of Agriculture Animal and Plant Health Inspection Service…