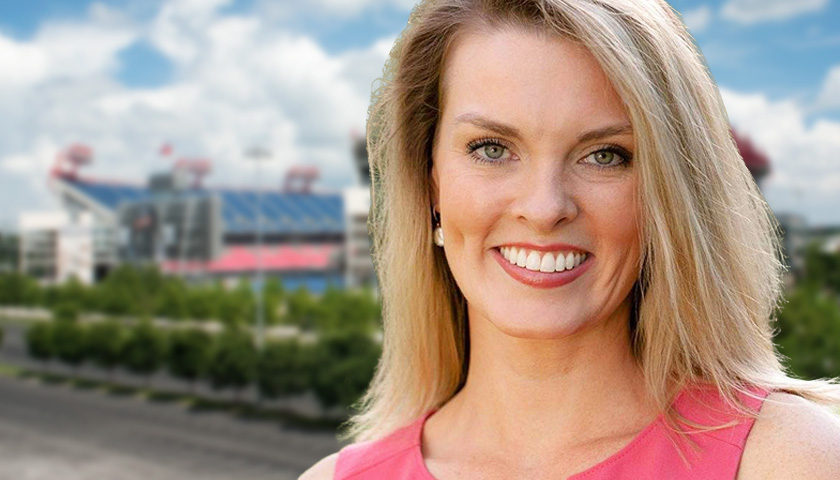 Metro Council Member Courtney Johnston (District 26) says that the recent request by the mayor’s office that the city’s legislative body approve the stadium term sheet between Metro Nashville and the Tennessee Titans is a matter of “the cart before the horse.”

Johnston initially made the point during the October 26 meeting of the East Bank Stadium Committee, at which time the mayor’s representative Finance Director Kelly Flannery asked for approval of the resolution attaching the term sheet, a 1 percent increase in the hotel occupancy tax (HOT) and advancing a request for proposal to search of a developer for the Stadium Campus, and reinforced it several times relative to more than one point during a telephone interview with The Tennessee Star on Saturday.