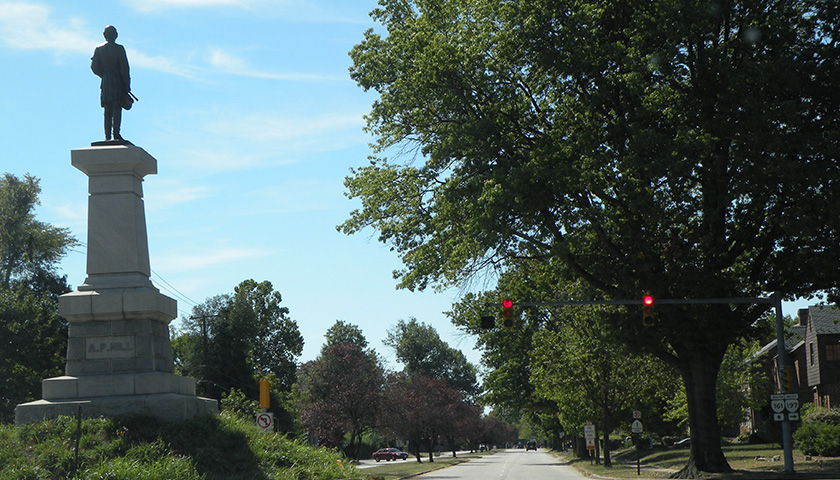 Richmond plans to begin removing a statue of A.P. Hill this week. The statue is the city’s last Confederate monument standing on public property and the base contains remains of the general, which has delayed the process to remove the monument.

On Thursday, Richmond Circuit Court Judge David Cheek Sr. denied a motion from some Hill descendants seeking to block removal of the monument while the appeal over who gets to keep the monument continues. Richmond Deputy Chief Administrative Officer Robert Steidel told 8News the removal process will begin Monday. Hill’s remains will go to Fairview Cemetery in Culpeper, and Hill’s statue will be stored while an expected appeal plays out; Hill’s descendants want the statue to go to Cedar Mountain Battlefield, near the cemetery that is expected to be Hill’s final final resting place.