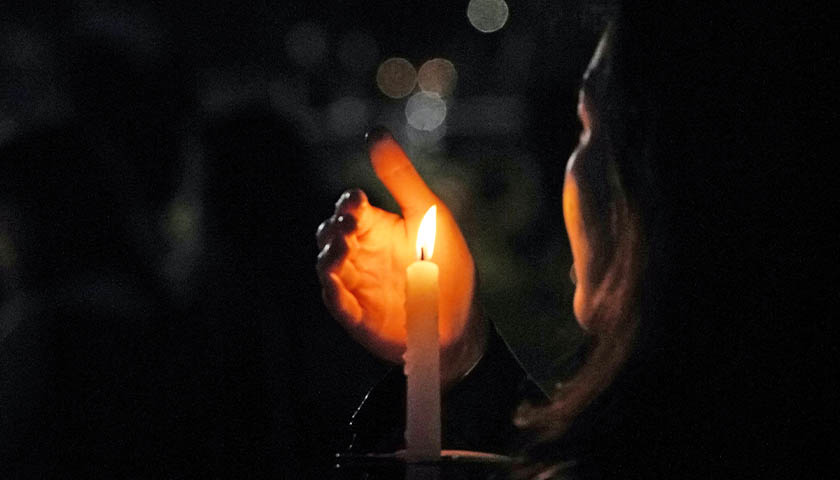 Democrats commemorated the January 6 riots with the help of far-left, antifa-linked agitators who planned to disrupt former President Trump’s inauguration in 2021 had he won the election, counterterrorism expert Kyle Shideler reported on Twitter. 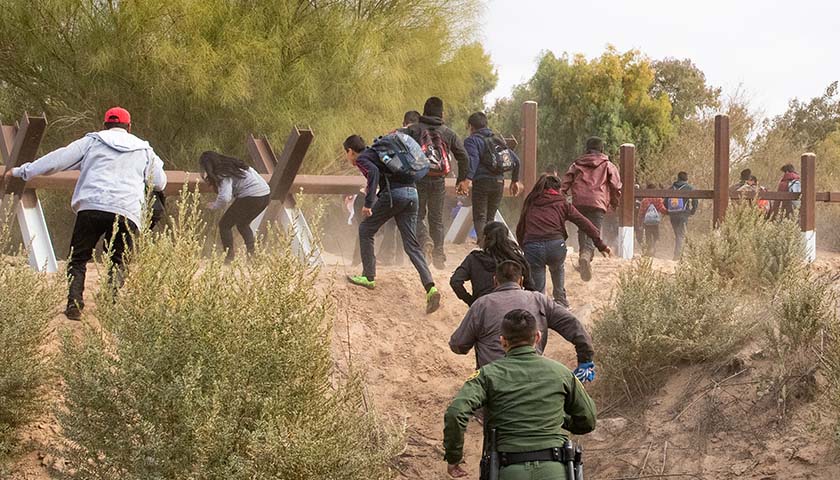 In one year, Customs and Border Protection agents encountered triple the number of people entering the U.S. illegally compared to the previous year. From October 2020 to September 2021, 1,734,686 people were encountered at the U.S. southern border.