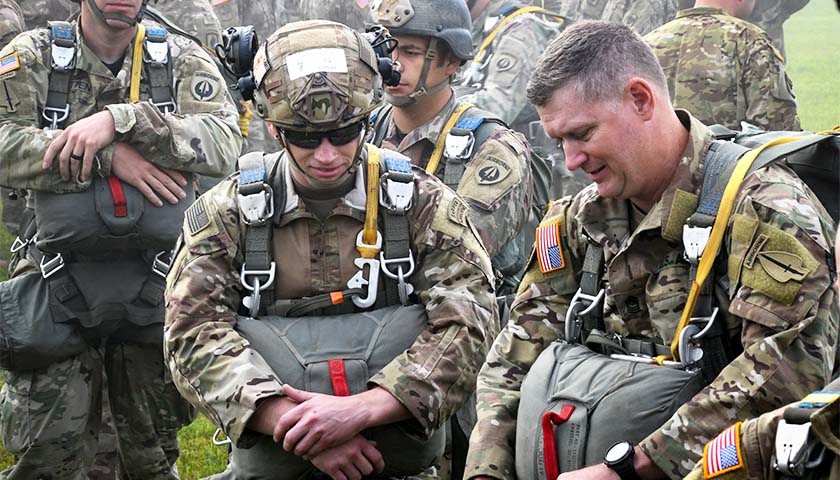 On Monday, the Department of Defense, in an effort to further crack down on political dissent, is revising its previous definitions of “extremist behavior” in order to deter uniformed members from certain political affiliations, CNN reports.

The Countering Extremism Working Group, a panel that was created for the purpose of ostensibly investigating “extremism” within military ranks, issued a report outlining its findings, claiming that there are indeed some “extremists” in the military. The report alleges that there were roughly 100 instances of uniformed members who either had “extremist” beliefs or joined “extremist” groups in 2021, which the report claims is an increase from previous years.