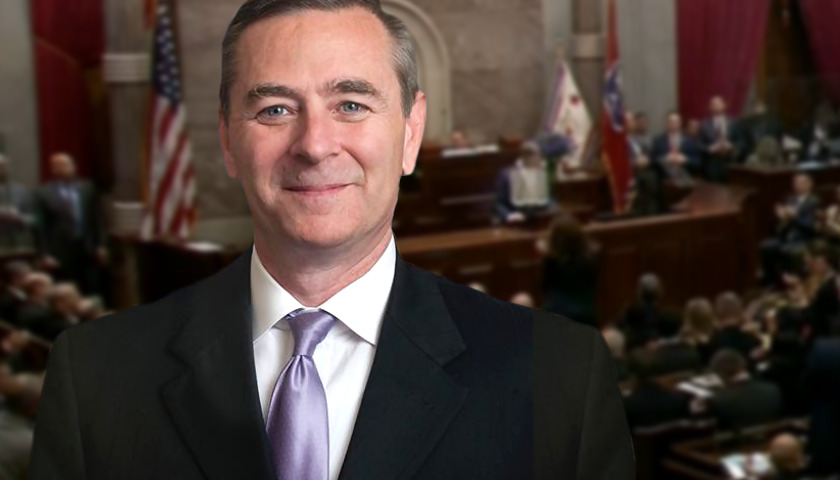 The General Assembly struck provisions removing exclusive health emergency-related powers from the health commissioner and county health officials. The bill originally proposed to create a commission to make decisions on whether or not to exercise those powers. The new commission would’ve included the governor, the speakers of the State House and Senate, each constitutional officer, and the commissioner of health – or, any designees selected by those officials.

Those provisions were dropped without explanation from either the House or Senate floor as to why. The Tennessee Star inquired with the sponsors what happened. The House sponsor, State Representative Glen Casada, (R-Franklin) divulged that the House Health Committee opposed it. He didn’t go into further detail in his statement to The Star.