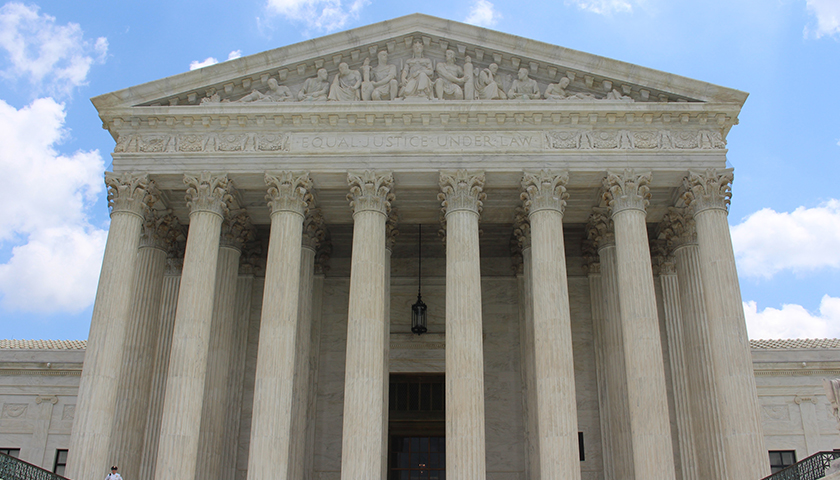 Today, President Joe Biden signed an executive order creating the Presidential Commission on the Supreme Court of the United States. The White House announcement and the members chosen for this commission raise serious questions about its real purpose and concerns about its impact on the independence of the judiciary.

The most obvious question is why the Supreme Court needs to be examined at all. The simple answer is that the left wants a judiciary in general, and a Supreme Court in particular, that is likely to decide cases that will further a leftist political agenda.

Results that are politically correct—not judicially correct—are what matter to the left, and the left is not satisfied with the current Supreme Court’s decisions of late. Therefore, it wants to create one in its own image.