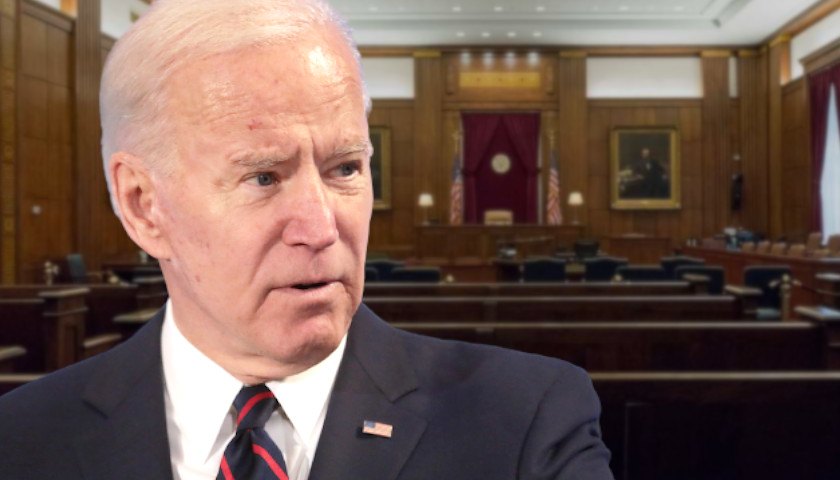 Despite the eagerness of the corporate media to soft-pedal or outright ignore the toxic consequences of his policies, Joe Biden’s job approval numbers continue to be low. And even as the fourth estate tries desperately to spin the news, one story cannot be spun and is therefore largely omitted and ignored: immigration. That’s because on immigration, Biden, his agencies, and his policies have been getting clobbered in federal courts across the land. 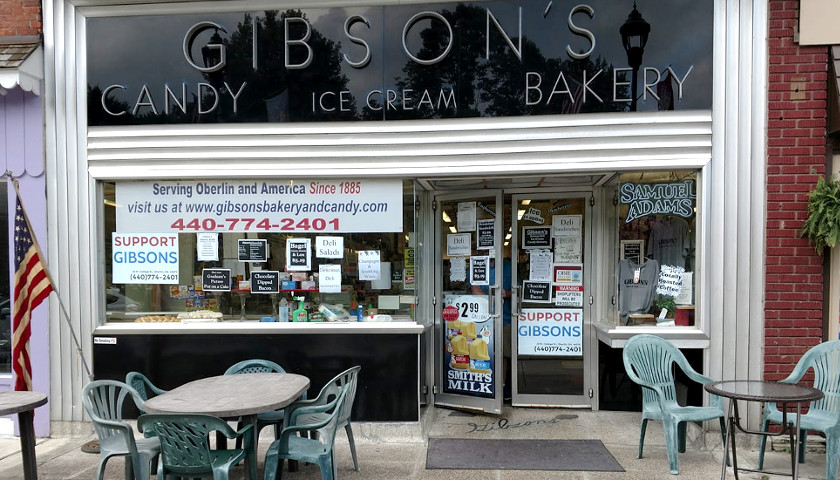