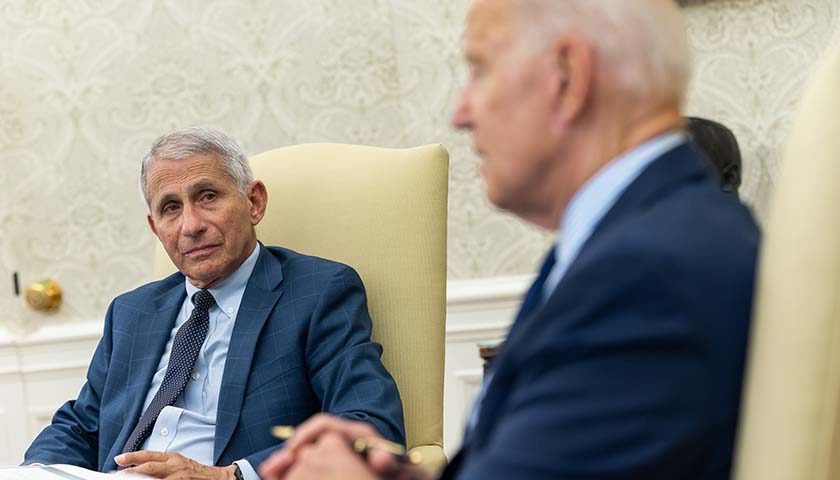 The Left has a word for misinformation that turns out to be true. They call it, “misinformation.” Over and over again, the tech giants, cheered on by power-drunk government officials, have censored and deplatformed people who have contradicted the official narrative regarding COVID and heavy-handed public health measures that restrict freedom with dubious health benefits.

Tellingly, the demands to censor Joe Rogan rarely identify the supposed “misinformation” he peddled. Even more tellingly, the censors totally fail to acknowledge that Rogan-promoted “conspiracy theories” have a better track record than many of the articles of faith his critics promoted.