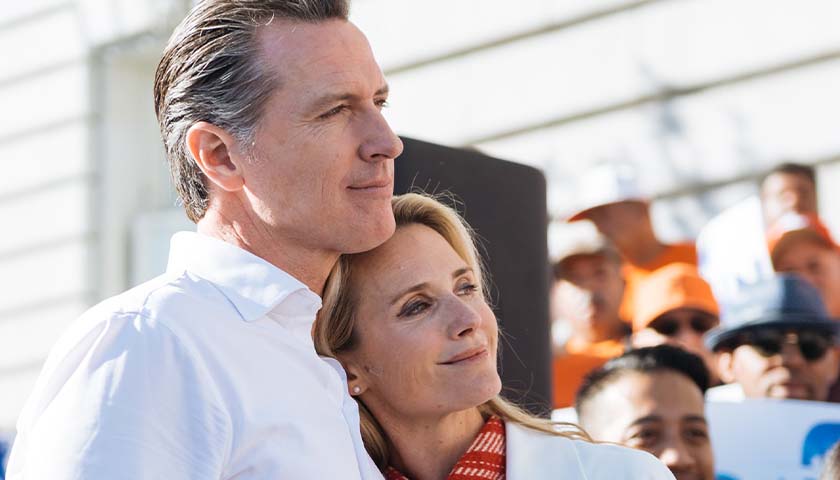 The Star News Network, acting on a tip from a source who attended Ivy Getty’s Saturday wedding in San Francisco, spoke to California Gov. Gavin Newsom’s office about his recent disappearance from public life, rumored to be connected to an adverse effect of his COVID-19 booster shot.

According to The Star’s tipster, Newsom, who confirmed that he was in attendance at Getty’s wedding, told another wedding attendee that he had a negative health reaction to his booster shot.

Tuesday, Newsom’s office denied that the governor experienced any problems from his booster shot.